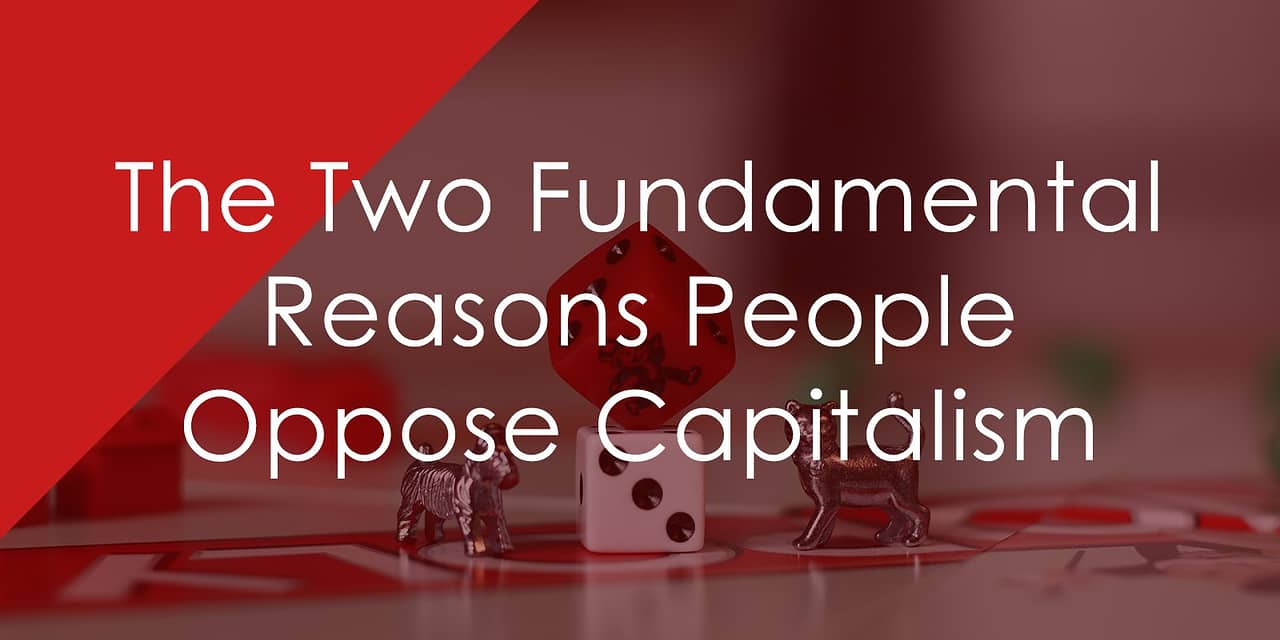 This week, I discuss capitalism, what it is, why it’s essential, and why people oppose it. 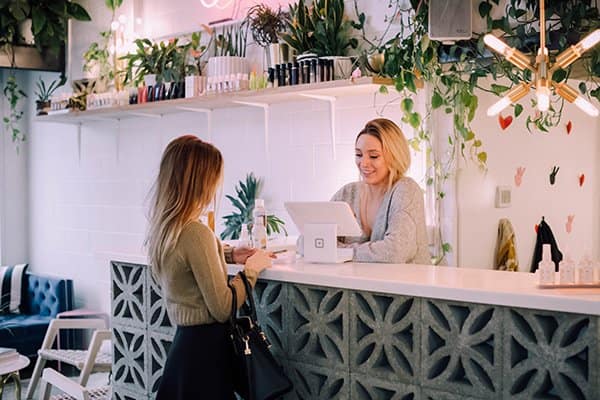 Ayn Rand said it best: “Capitalism is a social system based on the recognition of individual rights, including property rights, in which all property is privately owned.”

Capitalism is an economic system where you own yourself and your property. It is the economic representation of individualism.

“A society that chooses between capitalism and socialism does not choose between two social systems; it chooses between social cooperation and the disintegration of society.” – Ludwig von Mises

A society with fiat currency, trillions of dollars of debt, and a large regulatory market is not “unfettered capitalism.” When the government is involved to such a large degree in economic transactions, you exist in a mixed economy and corporatism, not capitalism.

If you believe this is truly a “free market,” open a business anywhere, and see how long it takes before ten government agencies demand to talk to you.

You can’t trade apples or collect more than $600 in transactions without the IRS demanding a cut. You can’t open a business without hundreds of licenses and regulatory responsibilities. You can’t even own property without having to pay money to the government constantly.

To say we exist in a capitalist society is to either be stupid, a liar, or evil.

What Are The Two Reasons People Oppose Capitalism?

Capitalism has objectively made the world a better place. Wherever free markets have been implemented, life has improved. When individuals own themselves and their property, they invest in their communities and future. When individuals bear the cost of wastefulness and greed, they will be more responsible with their actions.

And those are the two reasons people opposed capitalism: it rewards virtue and punishes vice. 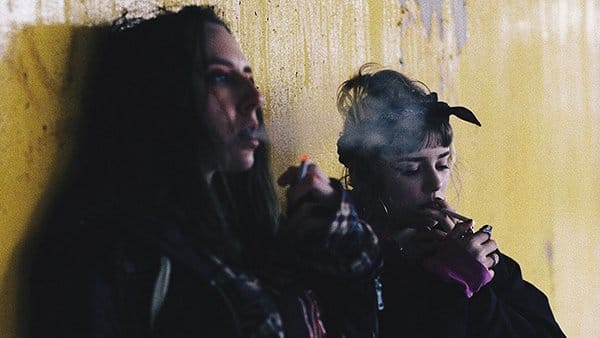 The more vices you have, the more expensive your life becomes. Most people are addicts. Thus, they oppose capitalism and want everything for “free.”

Capitalism’s greatest strength is choice. You can choose where to eat, what to wear, and what entertainment to consume. However, when a man is given free will, he can also choose the wrong things.

Most people will make poor decisions when given free rein over their lives. They will waste the resources they have. They will eat junk food, consume subpar entertainment, and invest in stupid ideas.

Instead of looking inward and seeking self-control, weak individuals lash outward. They blame the choices and the companies that provide these choices instead of individual foolishness.

Capitalism provides clear consequences for poor behavior. If you waste your money, then you will be poor. Very few people want to live with such stark, direct results. Under capitalism, no government agency can launder money from the productive to give to weak individuals. Therefore, weak individuals reject capitalism and demand inflation, welfare, and other poor monetary and societal policy to help obfuscate their stupidity and recklessness.

At the end of the day, people want to have something for nothing. They want free goodies and false virtue. Capitalism makes both impossible. Thus, people oppose capitalism.

The more you work, the thrifter you are, and the more responsible you can be, the easier your life is under capitalism. The man who works hard every day, saves money, and doesn’t waste his resources on every whim, will be wealthy. His money will not lose value because of a corrupt central bank, and his government will not take what he has rightfully earned. Lastly, his culture will not shame or attack him for his success. His money will be seen as a sign of good character, not a sign of “selfishness” or “greed.”

Saving and investing to build your future is only possible under capitalism. You cannot create a stable society of consumers, addicts,  and childless people. You need investment; you need thriftiness; you need self-control.

Only virtuous people can do these things. Only virtuous people are eager to work hard and should be rewarded for doing so. Why? Because capitalism is the only economic system where a man can earn a good living by serving. Through every other method, including our mixed economy, a man makes wealth through thievery, bribes, violence, politics, and manipulations. He doesn’t build anything, and he doesn’t serve anyone except his whims.

Only the virtuous thrive under capitalism, and that’s why people oppose the system.

Every Flaw Of Capitalism Is Present Everywhere Else

Now every flaw placed at the feet of capitalism can be identified in any other system. Greed? You look at Congress or the Senate and tell me you don’t see avarice that would make Robber Barons blush.

The poor are unattended to under capitalism? Look at California or anywhere in the country and see how well a government that collects 4 trillion dollars in taxes does at helping the poorest. Or look at alternative systems where migrants strain the socialized safety nets of European countries, and the native populace is too broke and uninspired to have children. Or any socialist government where the brutal remain at the top, killing everyone in their way. You look at these alternatives and tell me the poor, needy, and deserving are loved and cared for by those in charge.

Every critique, from greed to exploitation, can be laid at the feet of other economic systems. However, capitalism provides the choice to say “no” to the covetousness of others and the right to defend yourself against their brutality. And if you want to help those in need? You are free to give your time and money, but not the resources of others.

Under capitalism, you are free to pursue the good. Under every other system, you are forced to suffer fools and brutes. 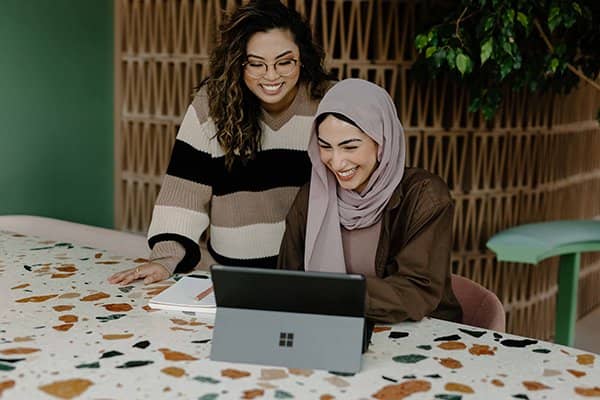 No other economic systems are as productive, moral, and useful as capitalism. There has never been, and there never will be.

As with individualism, capitalism is not perfect. The biggest flaw is moral guidance. Capitalism is a system of free markets, but one needs clear moral values that help guide these choices in the right direction. Some things, such as sex, shouldn’t be for sale. The government shouldn’t ban the selling of certain items. Individuals should be strong enough to reject purchasing these vices and decent enough not to peddle them.

However, capitalism is the best economic system for humanity. Nothing has ever or will ever come close. Those who oppose capitalism will always do so for petty, small-minded reasons.

As with everything else, either we embrace responsibility or fail. Capitalism is no different.

“Well first of all, tell me: Is there some society you know that doesn’t run on greed? You think Russia doesn’t run on greed? You think China doesn’t run on greed? What is greed? Of course, none of us are greedy, it’s only the other fellow who’s greedy. The world runs on individuals pursuing their separate interests. The great achievements of civilization have not come from government bureaus. Einstein didn’t construct his theory under order from a bureaucrat. Henry Ford didn’t revolutionize the automobile industry that way. In the only cases in which the masses have escaped from the kind of grinding poverty you’re talking about, the only cases in recorded history, are where they have had capitalism and largely free trade. If you want to know where the masses are worse off, worst off, it’s exactly in the kinds of societies that depart from that. So that the record of history is absolutely crystal clear, that there is no alternative way so far discovered of improving the lot of the ordinary people that can hold a candle to the productive activities that are unleashed by the free-enterprise system.” – Milton Friedman

Modern Man Is Not Responsible for Himself

Work Hard; Envy Will Not Save You