Whose Permission Do You Have To Receive? 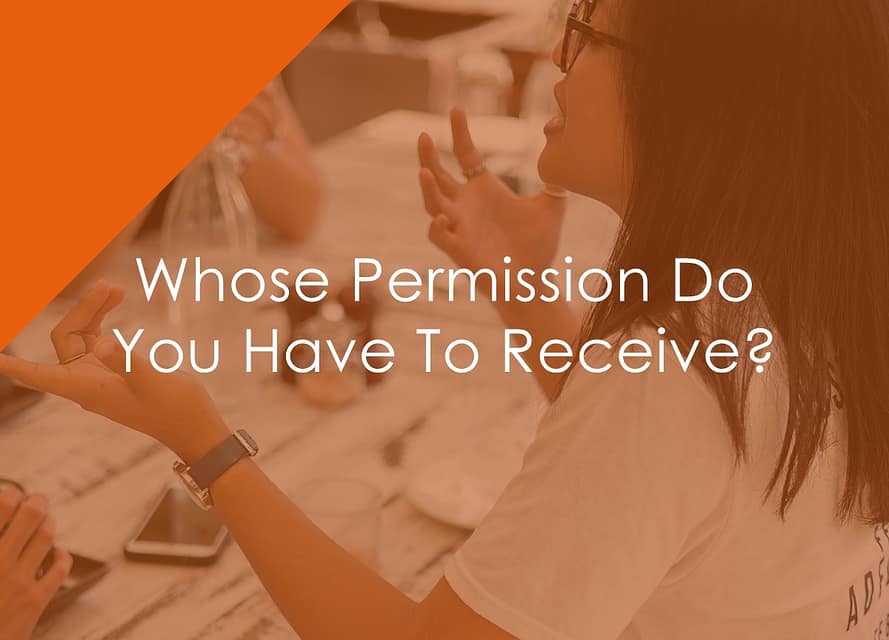 This week, I discuss permission: what it is, why people pursue it, and why weak individuals are addicted. Then, I conclude by covering how to reduce your need for permission. 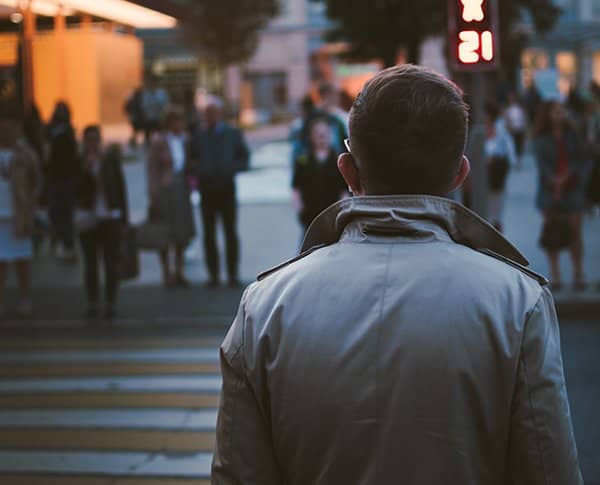 Permission is “consent and authority to pursue an action or make a decision.” Permission is not wrong. We should seek approval from those we are loyal to or from a just authority. For example, you should seek your spouse’s consent before making a significant purchase, like buying a car.

However, weak individuals desire the mobs, ruling classes, and elites’ permission for minor and major decisions. Spineless individuals do not want to make choices and live with the consequences. Therefore, consent is not pursued out of respect for one’s community or to adhere to a reasonable authority. Weak individuals prefer to seek approval from others to absolve themselves of moral responsibility for their actions.

For example, a weak individual may seek permission from a corrupt authority. This way, when others judge the spineless individual for his actions, he can say, “Hey, I was just following orders,” or something similar.

Needing Outside Approval Makes You Easier To Control 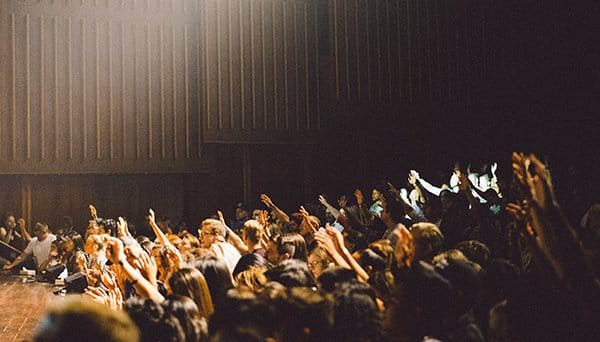 Most people always want to be told what to do.

Weak individuals desire permission because they do not want responsibility for their thoughts, beliefs, and actions. However, those who want approval are easier to control. You’ll agree to terrible things if you seek permission from every authority without discerning if you should need it.

For example, people agreed to the destruction of the economy, plummeting mental health, and undermining our social order to receive permission from the ruling classes about how to deal with COVID. Spineless individuals sought this permission, even though the ruling classes did not know what they were doing, constantly shifted their narratives, and had no long-term plans or concerns for the most vulnerable.

But why did people seek permission? Because they did not want to deal with the consequences of living their lives. Weak individuals were not concerned about “safety,” especially as more and more evidence came through about how ineffective the lockdowns were. Individuals acted as they did to avoid caring for each other and rationally responding to a pandemic. Now, all pro-lockdown people can point to the government, the media, or each other instead of blaming themselves. They sought permission. Thus, they are absolved of wrongdoing.

How to Stop Needing Approval

“To be yourself in a world that is constantly trying to make you something else is the greatest accomplishment.” – Ralph Waldo Emerson

People ask for permission from outside forces because they fear being responsible, standing by what they’ve done, and receiving attacks from the mobs, elites, and ruling classes for making independent decisions.

Therefore, our solutions help you build your confidence and expand your opportunities.

You Don’t Need Permission To Become An Individual 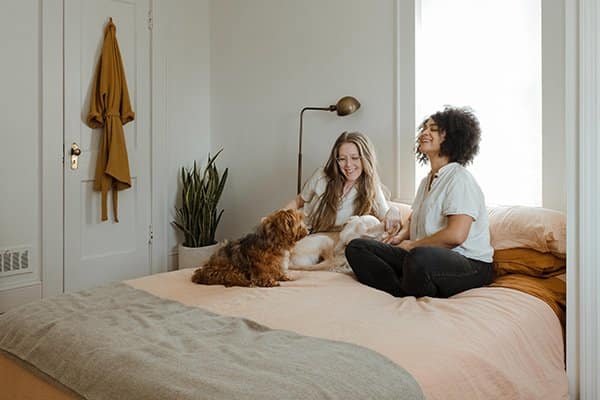 Individualism promotes personal responsibility, sustainability, and virtue. Such elements make you stronger and more cable. And strong individuals do not need permission from disingenuous, corrupt people.

Permission in itself is not a bad thing. Asking for approval from your community before making a significant decision or seeking permission from just authority are not bad things. Individuals should always be respectful of others within a virtuous community.

But you don’t need to agree with a nosy, judgemental neighbor. You shouldn’t want the government’s approval before deciding whether or not you can earn a living. You shouldn’t determine your fashion based on what the latest 15-minute pop star thinks is “cool.”

Life is to be enjoyed responsibly and thoroughly. Others will demand you come to them for their approval as to what your life should be. If their threat for noncompliance isn’t jail time, then ignore them.

Weak individuals are not worth the cost of a life well-lived.

“Be yourself; everyone else is already taken.” – Oscar Wilde

The Four Best Ways To Overcome Your Desire For Attention