Revisiting Weak Individuals: Who They Are And Why They Are Dangerous 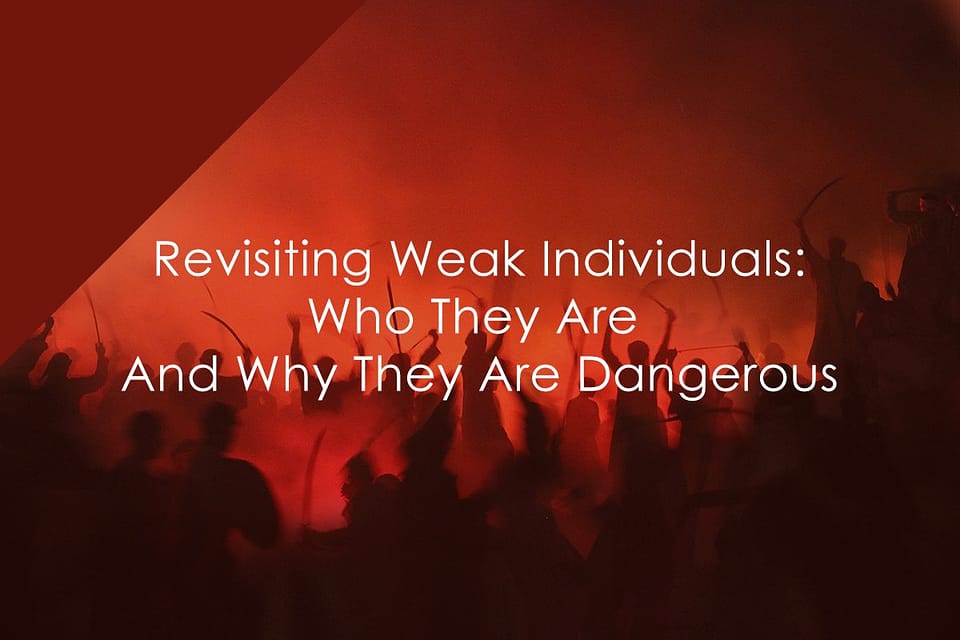 Today, I will discuss weak individuals, who they are, and why they are dangerous.

An Addiction To Vice Is What Makes An Individual Weak 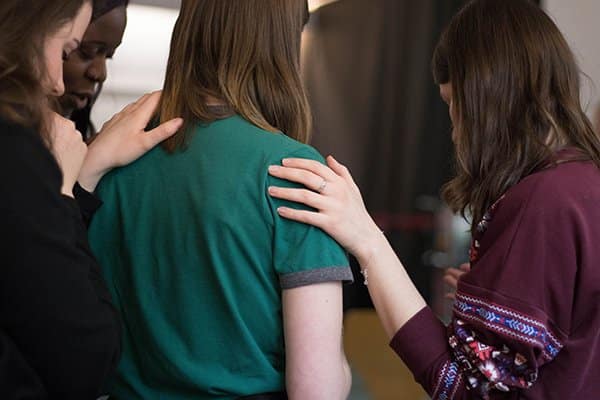 There is nothing noble about vice. If you have a flaw or addiction, then be patient with yourself. However, seek to control or eliminate your weakness.

Weak individuals are individuals who pursue vice over virtue. They pursue what is comfortable instead of what is meaningful. Secondly, impotent individuals will always seek to replace goodness with their perversions. Why? To ensure their vices are respected and even admired instead of criticized. This replacement is what makes weak individuals so dangerous.

Why Is It Difficult to Resist Vice? 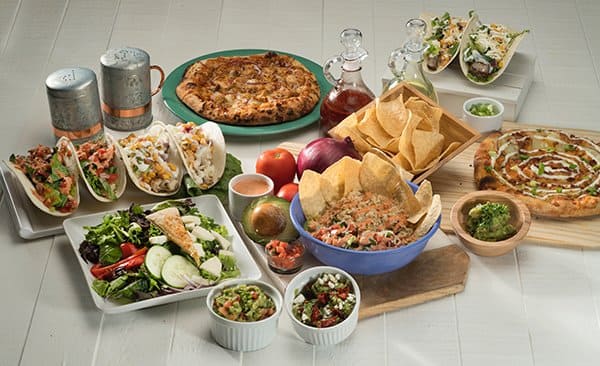 You have access to everything you could ever dream of. This excess of consumables makes self-control difficult.

Vice is behavior that fulfills our fleeting short-term desires at the cost of our long-term stability. Therefore, enjoying the occasional junk food isn’t the end of the world. However, always eating junk food undermines your long-term health while fulfilling your fleeting desire for sugary foods.

Resisting vice is challenging. There are no shortages of entertainment, junk food, sexual gratifying content, and so on in the modern era. Whatever desire you want can be fulfilled with enough money, charm, or manipulation. Is it any wonder most people struggle to control their additions?

Therefore, struggling with an addiction or failing to accomplish a goal does not make you a lost cause. What makes weak individuals so dangerous yet impotent is their justification for their vice and their attacks on virtue.

Why Is Virtue Important? 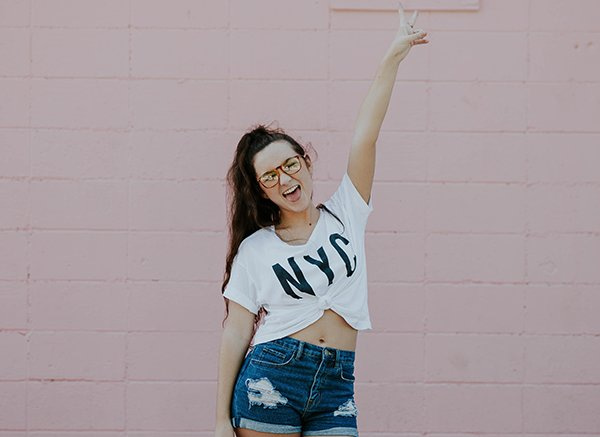 Virtue gives you the strength to overcome your faults and survive the difficulties of life.

“Men know that women are an overmatch for them, and therefore they choose the weakest or the most ignorant. If they did not think so, they never could be afraid of women knowing as much as themselves.” – Samuel Johnson

We crave to be useful to ourselves and our fellow man. Virtue gives us the attitudes, behaviors, and standards that produce productive, meaningful, and beneficial lives. However, virtue is hard. Therefore, weak individuals are naturally hostile to it.

But virtue is necessary. We cannot have a functioning, stable society without people behaving in moral ways. If we do not have courageous people, then bullies run the country. If we do not have persistent people, we will have a society of depressed dreamers incapable of accomplishing their goals. If we cannot be loyal, then social cohesion and trust deteriorate. And so on.

Virtue is non-negotiable. If we wish to enjoy our material comforts, low-crime rates, high-societal trust, and healthy interpersonal relationships, everyone needs to be virtuous. Unfortunately, weak individuals run away from virtue to the comforting arms of their vices.

Weak Individuals Attack Virtue By Making It A Vice 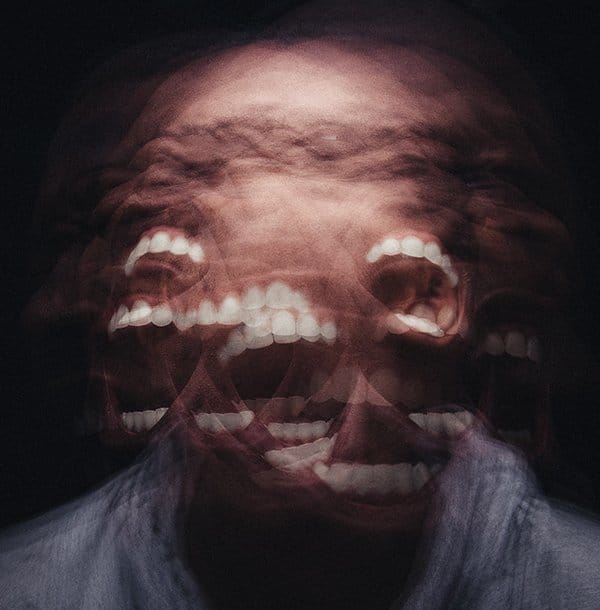 Weak individuals love their vices. Their loyalty to their perversions means destroying virtue in whatever way is available.

Individuals pursue vice to satisfy short-term desires which don’t create meaningful lives or long-term stability. Weak individuals cannot admit their addiction and attachment to their perversions. They know once they confess to their love of vice, others will view their lack of self-control and usefulness in a negative light.

Thus, virtue must be attacked and, if possible, replaced. Let’s take frugality. Saving smartly, spending wisely, and investing intelligently are hard to do. Weak individuals prefer to waste their resources on fleeting desires instead of saving what they have. Of course, this mindset is dangerous. Being unable to allocate resources properly is a net negative because individuals waste resources.

Then They Replace The Virtue With A Vice 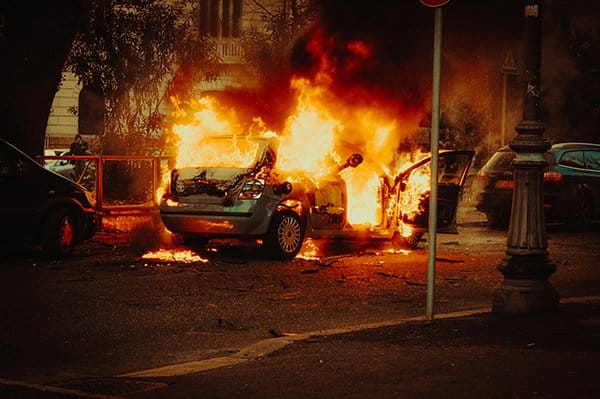 Just because we call a vice a virtue does not make it so. And we will pay dearly for our deceits.

“Giants are not what we think they are. The same qualities that appear to give them strength are often the sources of great weakness.” – Malcolm Gladwell

With the virtue of frugality attacked, then what is next? Weak individuals must replace the attacked virtue with their vice. In this example, the opposite of thrift is the vice of greed. Impotent individuals want more and more stuff to fulfill fleeting desires—more food, no matter how unhealthy. More money, no matter how useless it becomes. More knick-knacks, no matter how much consumerism harms our world. This greed is a weakness but must be painted as virtuous to ensure others tolerate this behavior.

Thus, greed becomes virtuous and we start lying to ourselves. The national debt is not a clear sign of greed. We are investing in our future, not stealing money from our grandchildren to fund unsustainable social programs, pointless wars, or meaningless social projects. Overeating is not a sign of greed. You are enjoying your life and living it fully, not driving yourself to an early grave. Sexual overindulgence is not a sign of greed. You are experimenting with and experiencing life before settling down, not avoiding stable relationships because they are too challenging and meaningful.

All this greed undermines our personal lives and societal stability. National debt undermines the economy, overeating has high personal and societal costs, and sexual indulgence is mentally and physically unhealthy. But weak individuals have repainted their greed as a good thing. Thus, there is no large movement against these short-sighted behaviors because the masses have been convinced of these vices’ false virtues.

Weak Individuals will always be dangerous 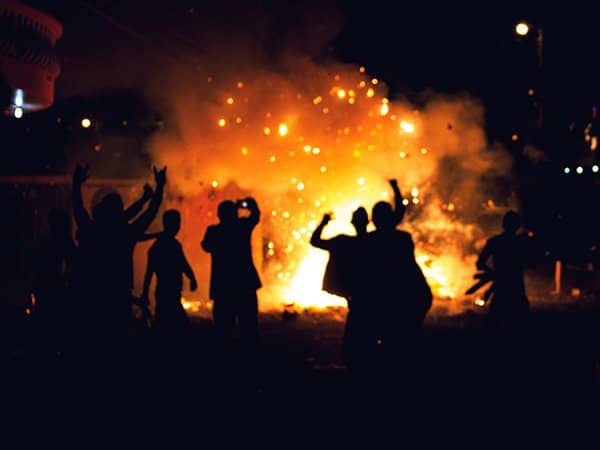 Weak individuals build nothing. They only destroy. Unfortunately, they will outnumber you more often than not. Therefore, seek community, flush yourself of personal weaknesses, and prepare for the worse.

If they were not addicted to vice, then weak individuals would never attack virtue. When you are strong, concepts such as frugality, courage, persistence, loyalty, and integrity will not threaten you. However, weak individuals cannot live with the shame and destruction caused by their addictions. Thus, weak individuals are compelled to attack the virtues which highlight the uselessness of their perversions.

Weak individuals take what is virtuous and subvert it. Once virtue is gone, they replace it with their vice. Once vice is valued over virtue, the destruction of our society is all but guaranteed. Why? Because the comfortable life we all enjoy cannot be maintained by drugged out, depressed individuals who lack self-control.

So what should you do? Prepare for the worst but hope for the best. Start by securing your resources against society’s whims. Then, move towards helping others. Develop better habits to prevent your internal weakness. However, be patient and kind with yourself. You are not weak because you have a flaw or a vice. You become weak and dangerous when you seek to justify what you know to be a flaw.

Never justify your vices to yourself or others. There is nothing healthy in taking what is a character flaw and repainting it as a good.

The Five Ways To Avoid Being A Sheep To Authority

Outliers By Malcolm Gladwell | What I Disagree With