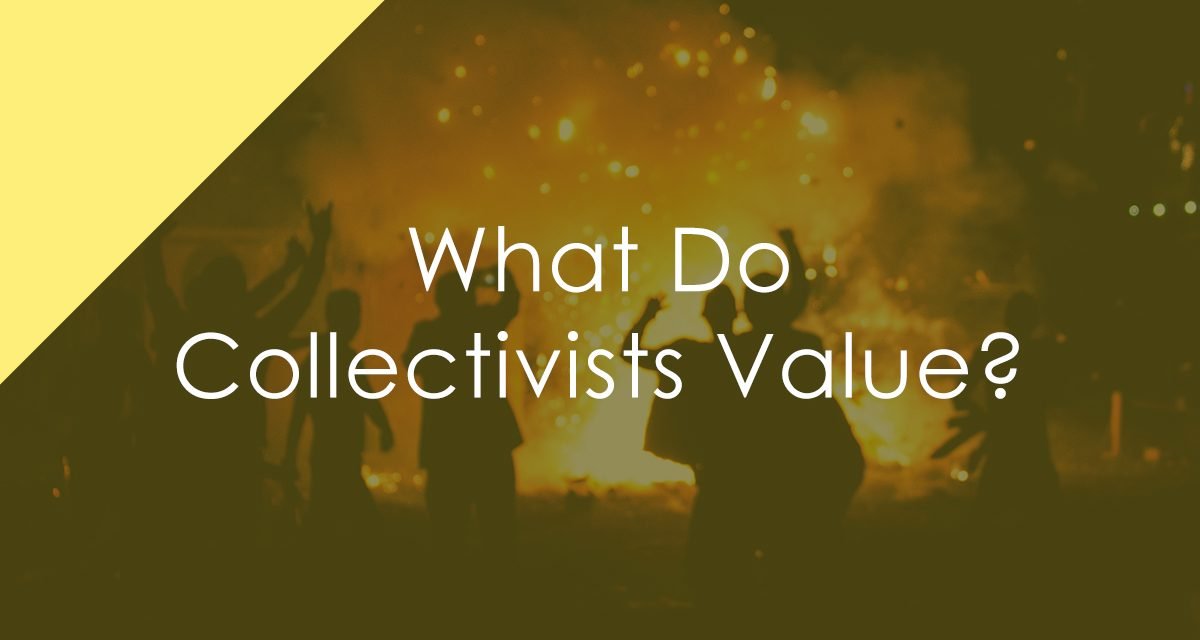 This week, I outline what collectivists value. 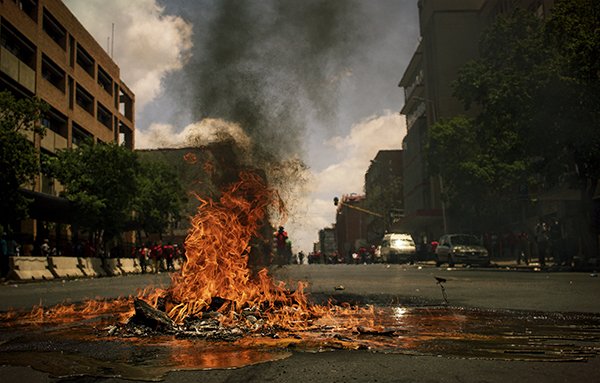 Collectivism has killed more people than any other force on the planet. The idea that you own your brother’s life means you will abuse his life like any other tool. Then, you will discard him when he is of no value to you.

Leonard Peikoff provides the best definition of collectivism: “collectivism holds that, in human affairs, the collective—society, the community, the nation, the proletariat, the race, etc.—is the unit of reality and the standard of value. On this view, the individual has reality only as part of the group, and value only insofar as he serves it.”

Collectivism is the set of economic, moral, and philosophical justifications for subjugating the individual to the whims of a group. The individual has no freedom. He serves his brothers, especially when the actions of his brothers are barbaric, unsustainable, and morally evil.

Therefore, we look at the three things we know collectivists value and highlight how these “values” are terrible and destructive. 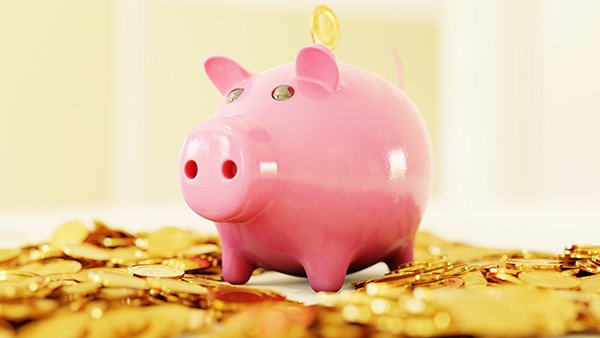 All collectivists hate having to pay for what they want directly.

Collectivists act without consequence. The socialist wishes to eat what he wants without paying for his healthcare. The traditionalist wishes to treat his wife poorly without giving her the ability to leave him. The concerned parent wants well-raised children without raising them herself.

Instability is guaranteed when we act without bearing the burden of responsibility. Such instability is evident to the honest man, but the collectivist must lie to himself. And once he has thoroughly convinced himself he is not responsible for his actions, he demands others are restricted.

The individualist values responsibility and recognizes he has to attend to what he wants. If he is married, he must treat his wife well instead of locking out ways she can leave him. He has to pay for a war directly instead of printing more money. If he wants his children raised well, he must do it instead of relying on the state.

Collectivists love power because they need to subjugate others to their whims. The collectivist cannot control his actions and knows this. Thus, he wants others to pay for his stupidity. It’s challenging to make an individual pay for stupid actions. Therefore, the collectivists grab power and force others to comply with meaningless and abusive edicts.

Individualists believe leaders should be more virtuous than those who follow. Of course, the collectivist will whine the individualist does not care for authority, leadership, or community. This isn’t true. These things are crucial for good living and should voluntarily serve virtue instead of arrogance and comfort.

To the individualist, virtue transcends symbols, leadership, and authority. The collectivist only cares about his comfort and the power to force his whims on others. Therefore, he doesn’t care if his leaders are bullies, criminals, and degenerates. As long as such leaders keep the comforts flowing, the collectivist is happy.

Collectivists do not like to work. They prefer to claim others’ resources and accomplishments. Look at the average racist claiming the virtues of “his people” while he has none. Look at the socialist who wishes to make everything from food to sex free for everyone to share. Look at the nationalist who believes every citizen should forcibly share the country’s idiotic, unsustainable debt.

The individualist believes he must earn his keep. He deals with other men rationally. He does not make demands but trades his resources. And if he wants more? He works harder or reduces costs elsewhere.

When a man earns what he has, he values his resources. Additionally, he appreciates others’ resources because he knows the hard work involved in accumulating such resources. The collectivist has no such understanding. Thus, he is entitled and greedy. He is never satisfied, and such greed drives his society to ruins.

Groups are crucial and necessary. Individuals need community, and I have never rejected this. I reject subjugating individuals to vice for the “greater good.” Or forcing individuals into loyalties that have not been chosen and are not virtuous.

So what does the collectivist value? Ruin, bedlam, failure. He values his comforts and anything that justifies, sustains, and expands those comforts. Our society is drowning in collective greed founded on the idea you are owed something for simply existing.

We have no one to blame but the collectivists. We have nowhere to go but ruin. 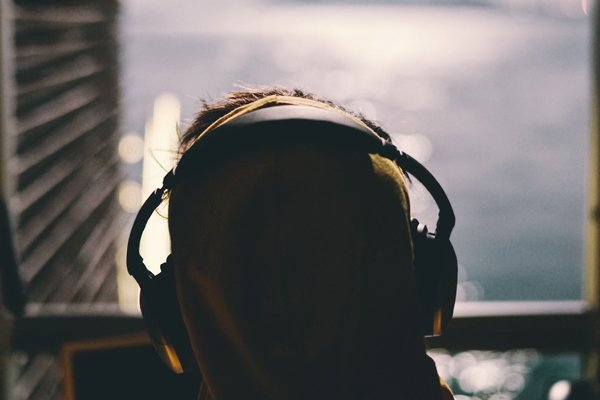 Despite the insults and siren calls, you are stronger than the collective. Keep your head up, fight your vices, become an individual. 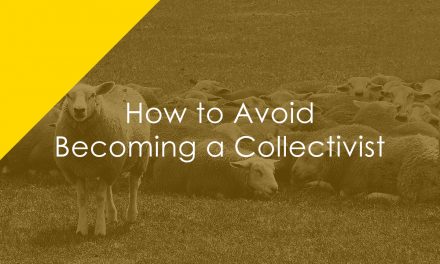 How to Avoid Becoming A Collectivist

You Are Not The Elite 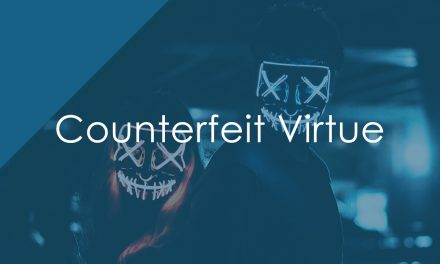 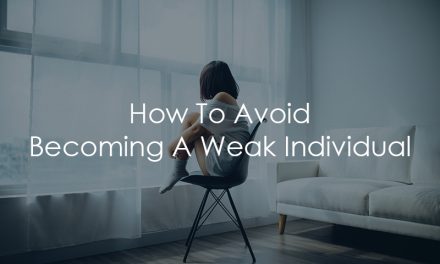 How To Avoid Becoming A Weak Individual