They Will Always Despise You: Stop Trying to Seek Their Approval 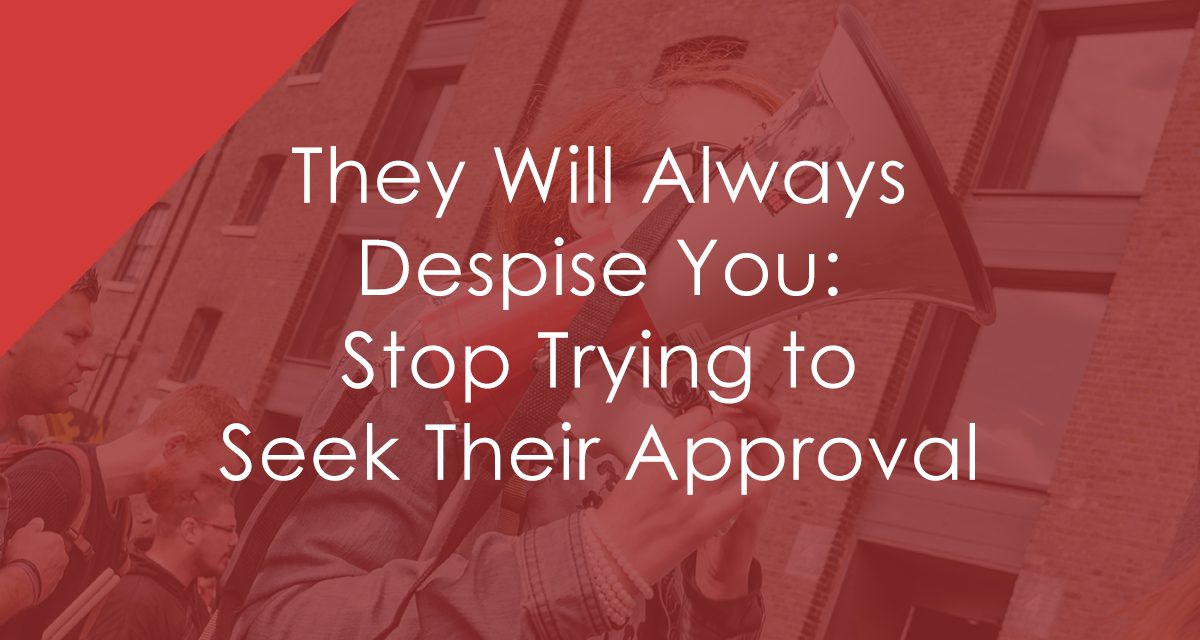 Today, I argue why you should never seek approval from people who will always despise you.

You Are A Social Creature 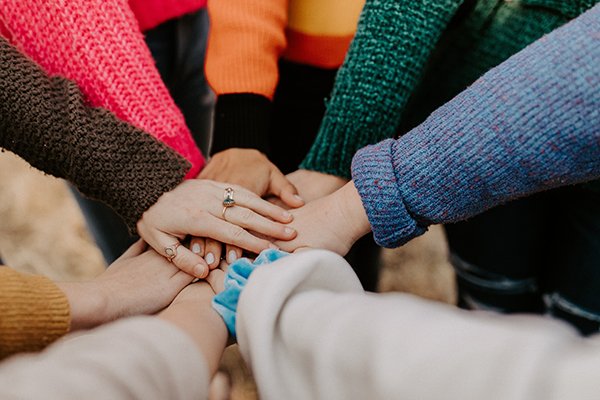 Humans are designed to seek community. However, if we are not careful, we can easily welcome snakes into our lives.

Individualists, like all humans, desire approval from others. The goal is to earn support from virtuous and respectful individuals because they will admire you for your virtues instead of your vices.

Conversely, some people will never respect you, your ideals, or your community. These people may be charming, powerful, or admired. Therefore, you may wish to seek their endorsement even though they disrespect everything you hold dear.

Why do you seek this approval? Because there is always something alluring about popularity and the power that comes with it. For example, even though they are broken and violent, the mob’s admiration will always entice any individual. Most individuals are willing to compromise their beliefs or tolerate poor behavior if it means applause from the mob, praise from the elites, or priveledges from the ruling classes. However, such approval comes at a cost and is given to you by people who will always hate you.

Some People Will Always Hate You

Different groups dislike you for stupid, petty, and arbitrary reasons. Don’t try to appease or appeal to them, especially at the cost of your dignity. For example, why should you attempt to appease the mob by arguing their anger is legitimate? No middle ground exists. You don’t get to riot, kill people, and destroy property for any reason, let alone for a misguided movement. Saying such behavior is legitimate sacrifices your value system at the altar of people who will mock you for your efforts.

Never seek common ground with people who are wrong and will always despise you for arbitrary reasons. Seeking to “bridge the gap” is not a virtue worth celebrating. You should keep your distance from enemies and fight those enemies politically, economically, and socially. There is no value in earning the respect of brutes.

Therefore, you should never compromise your beliefs and value systems in the service of gaining approval, respect, and attention from your enemies. You must understand that a bit of support here or there will mean little to nothing. The mob, ruling classes, and elites will still hate you and for the pettiest reasons.

How To Stop Seeking Approval From People Who Hate You 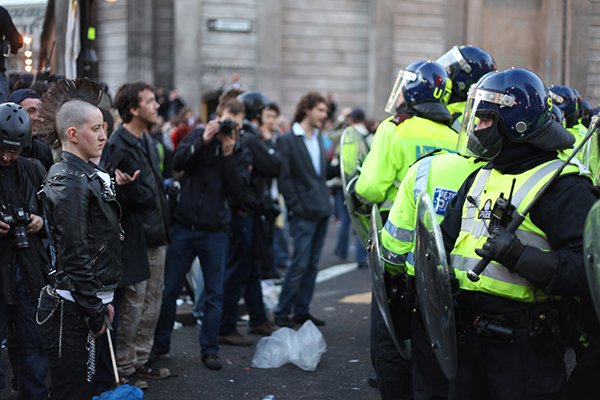 An individualist has an endless supply of enemies. Very few people appreciate a philosophy that advocates for personal achievement, virtue, and universal principles.

However, we are human and social creatures. We desire approval from the elites, ruling classes, and mobs. So how do we stop this natural desire to be admired or acknowledged?

Utilize the following three techniques to reduce your need to seek approval from those who hate you.

“A society that robs an individual of the product of his effort, or enslaves him, or attempts to limit the freedom of his mind, or compels him to act against his own rational judgment … is not, strictly speaking, a society, but a mob held together by institutionalized gang-rule.” – Ayn Rand

I’m a firm believer in becoming more close-minded. Some individuals are not focused on or passionate about your happiness. They wish to destroy you because they find your virtue an affront to their addictions.

Therefore, acknowledge this reality. I understand it is difficult to accept others will hate you because of something arbitrary, like your skin color, or because you pursue virtue. But these people despise you to their core because you represent the personal greatness they refuse to achieve.

The sooner you realize this, the less likely you will lie to yourself that such people will ever respect you. And when you stop lying, you’ll stop compromising with such people in the hopes they’ll admire you or agree with you in any way.

2) Reduce your need for attention

This step is difficult as you have to reduce what you want. You crave community, but society isn’t always safe or sane. Therefore, you must reduce your communication with the outside world and your consumption of what it produces.

When you reduce your interactions with the external world, your mindset improves. A broken, short-sighted culture is no longer poisoning you. And if such forces are not poisoning you, you can view them objectively. Once you see the media, elites, ruling classes, and mobs for what they are without the rose-colored glasses, you will recoil.

This disgust starts your journey of not wanting attention or respect from such vile people.

3) Find a community of virtuous individuals

Finding a community of virtuous individuals will give you the stability, attention, and brotherhood you need. The world is a tedious yet dangerous place. You must have backup when dealing with the issues and people out there. Furthermore, you will always crave admiration and attention from others. Why not earn it from respectful, virtuous people?

To build a virtuous community, you must be virtuous yourself. You must also be talented, practical, and capable. Communities form over shared interests. Virtue must be your interest, and it must define your life if you wish to be in a community with other virtuous individuals.

These People Are Not On Your Side 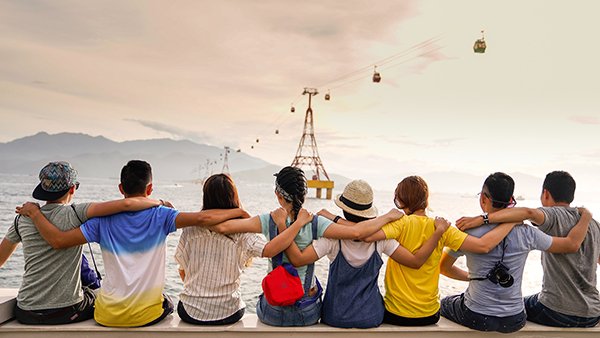 Build a community of virtuous individuals and you will never be lonely.

Black people have never accepted me. For as long as I can remember, I’ve been called a coon, Uncle Tom, and house nigger. Was I called such names by black people (and increasingly more white people) because I gang banged? Is it because I abuse others, steal, or cheat? Is it because I’m a deadbeat father or a terror to my community? No. It’s because I do not ascribe to “black culture” (whatever that is) and refuse to define myself by the melanin in my skin.

Why should I waste any energy trying to appease such disrespectful, petty people? Why should I seek to seem sensible to individuals who despise my virtues and my rejection of vice? What is to be gained from such actions except for degradation of myself?

Thus, trying to earn the approval of men and women who despise me for the arbitrary reality of skin tone is not a worthy pursuit. I believe you stand firm against them and anticipate their attacks. But do not seek to appease them. They have already chosen to hate you, and you cannot change their minds.

“Love, friendship, respect, admiration are the emotional response of one man to the virtues of another, the spiritual payment given in exchange for the personal, selfish pleasure which one man derives from the virtues of another man’s character. Only a brute or an altruist would claim that the appreciation of another person’s virtues is an act of selflessness, that as far as one’s own selfish interest and pleasure are concerned, it makes no difference whether one deals with a genius or a fool, whether one meets a hero or a thug, whether one marries an ideal woman or a slut.” – Ayn Rand 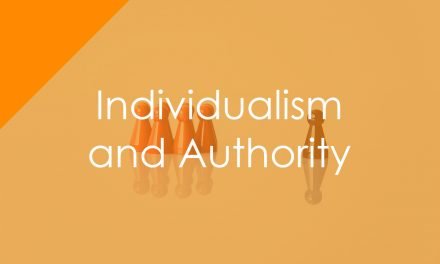 The Five Ways To Avoid Being A Sheep To Authority 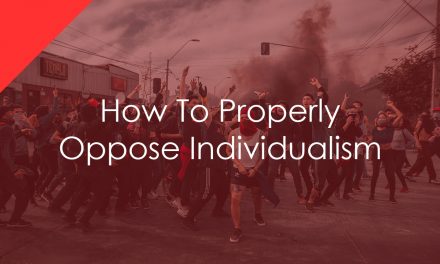 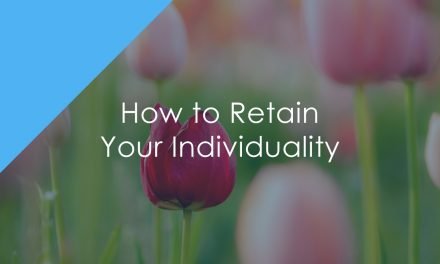 How to Retain Your Individuality 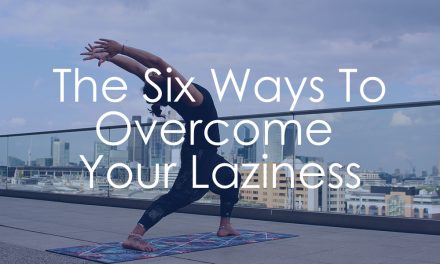 How To Overcome Laziness