The Best Lessons I Learned From The Fountainhead 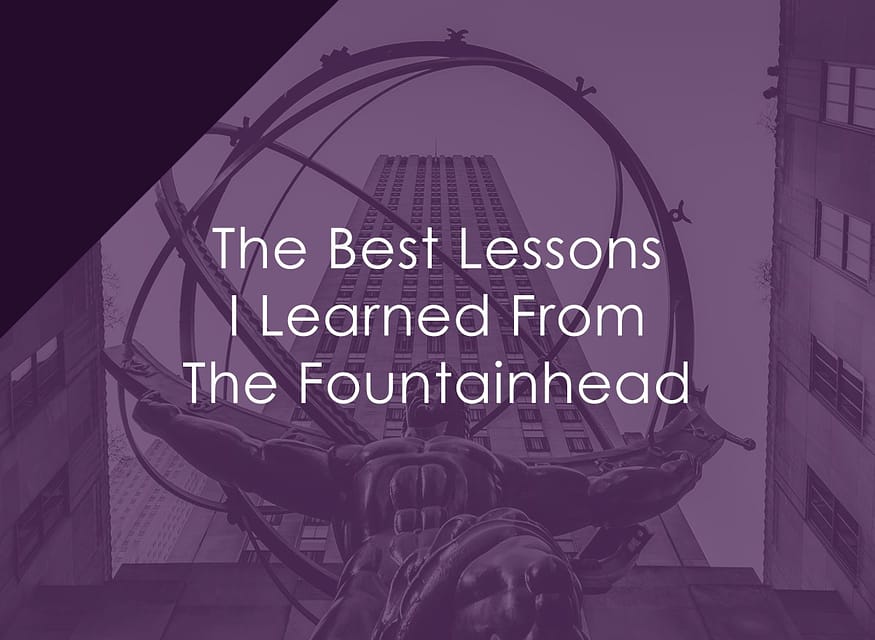 Today, I discuss The Fountainhead and the best lessons the book taught me.

What Is The Fountainhead? 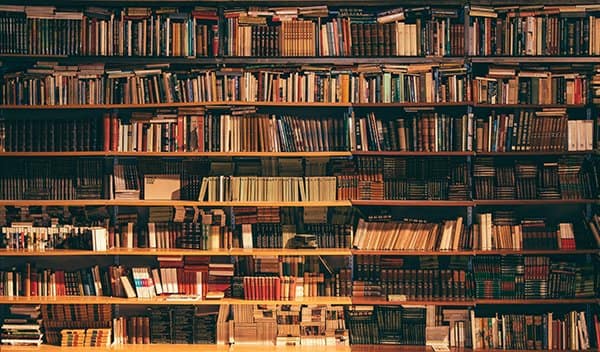 The Fountainhead is by Ayn Rand. The book follows Howard Roark, a skilled and capable architect who wants to build buildings his way. However, he lives in a sick world only interested in breaking his mind so he will serve the whims and visions of others.

Roark rebels, bucks the system, and overcomes adversaries like Peter Keating, Ellsworth Toohey, and Gail Wynand. By the book’s end, Roark becomes one of the best architects and creates buildings he wants to make.

Why Should You Read The Fountainhead?

In a world of cynicism and weak heroes, The Fountainhead has always remained refreshing to me. Howard Roark is a hero. He has a clear set of principles and the desire to go out and fight for what he wants. He does not whine or moan about his lot in life. Nor is he a brute without honor or purpose. Howard Roark is virtuous, and his virtue is what enables him to overcome his opponents.

Besides this, Ayn Rand’s writing is engaging. She never wastes a word. Everything from the descriptions of stone to the movement of characters serves the broader themes she is exploring.

What I’ve Learned From The Fountainhead 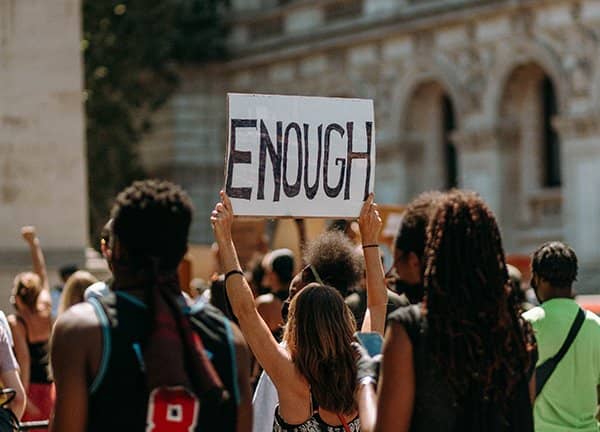 People will hate and attack you for not falling in line like you’re “supposed to.”

Freedom is hard. It means dealing with the consequences of your decisions and inactions: good or bad. Although freedom is challenging, taking control of your life by helping the virtuous, overcoming your vices, and accomplishing your goals is the only meaningful way to live.

However, if you live freely, then the collectivists will hate you. Collectivists are slaves to their vices and addictions. They do not wish to deal with the pain of sobriety, responsibility, and purpose. Thus, when they see others living a free life, they grow envious because they are weak while you are strong.

Howard Roark was free. He pursued the goals he wanted and accepted responsibility for his actions and inactions. He did not live timidly or with care for spineless individuals. Thus, men such as Ellsworth Toohey, the novel’s villain, turned the mob on Howard Roark in an attempt to destroy the novel’s hero.

As long as you take care of your health, manage your resources, and live with purpose, the world will hate you. Accept this reality, and you’re more capable of dominating collectivists.

Within The Fountainhead, Ellsworth Toohey serves as the primary antagonist. He is a collectivist, and his philosophical bedrock is altruism. Toohey is evil. He manipulates multiple characters, demolishes personal empires, and nearly destroys Howard Roark.

Toohey is an altruist and presents himself as a caring man without selfish desires. However, altruism makes no philosophical sense because humans always want something. Thus, any state of self-negation is impossible. Even the desire to want nothing is still a want.

The bulk of altruists are fools who believe in moralizing and appearing nobler than their neighbors. However, elites like Toohey advocate for “selflessness” because he is a snake. He will use his control over the masses to take from others and destroy his opponents.

Therefore, when you see such manipulation, be on your guard. Never trusts an altruist. Prepare for the inevitable attacks. If you are an individualist, altruists will always seek to destroy you.

3) A life of compromise is an empty life

“The hardest thing to explain is the glaringly evident which everybody has decided not to see.” – Ayn Rand

Peter Keating is a primary character of the novel. He agrees with everyone and follows the path others set for him. For example, he wanted to be an artist, but his mother guilts him into pursuing architecture for clout and money.

Despite achieving success, Peter is miserable. From the women he loves to the career he has, Peter never chooses what he desires. He compromises. And by the novel’s end, Peter has relinquished his dreams and is an empty shell used by the mob and Toohey.

Such a life is beneath individuals. A life full of compromise, especially on fundamental principles, is not a life worth living. Don’t say “yes” to every request. Be willing to push back and be controversial. Life is more challenging when you relinquish your values and goals to the whims of others. 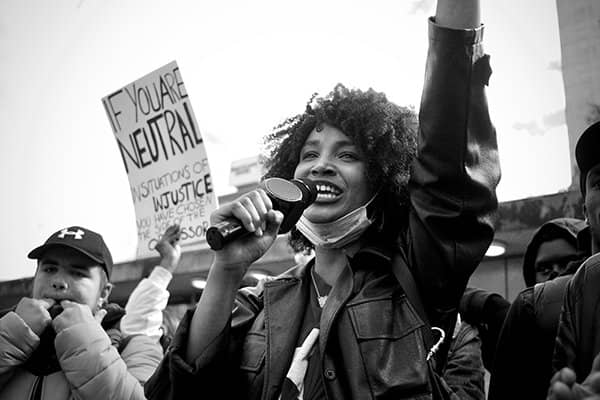 The mob always opposes anyone who wishes to be free and responsible. If you wish to walk the path of the individual, expect people to attack you often and without reason.

Within The Fountainhead, Toohey leads the mob to hound Howard Roark. They cannot match his genius, work ethic, or passion. Thus, they settle for attacking him and pretending they are civilized.

Why does the mob hate strong individuals? They are envious. Strong individuals prove that oppression, history, elites, laws, and other “systemic realities” do not make people weak. Individuals choose weakness. And the mob is full of spineless individuals ashamed of their addiction to comfort and their lack of accomplishment.

Thus, they attack. The mob uses cancel culture, peaceful protests, and much more to hurt virtuous, productive, and innocent individuals. The mob cannot handle seeing strength and use their superior numbers to overwhelm and destroy. Better to demolish what you cannot have than work hard to earn it.

With this lesson, focus on cancel-proofing your life. Build your network of rational individuals, create more wealth, and expand your opportunities. As you seek self-improvement, you will inevitably earn the ire of the mob. Be prepared for when they attack.

“To sell your soul is the easiest thing in the world. That’s what everybody does every hour of his life. If I asked you to keep your soul – would you understand why that’s much harder?” – Ayn Rand

Five Ways To Become Indispensable At Your Job

Why You Should Read Economics In One Lesson

Do not waste honesty on the unworthy