How to determine the sincerity of someone’s convictions 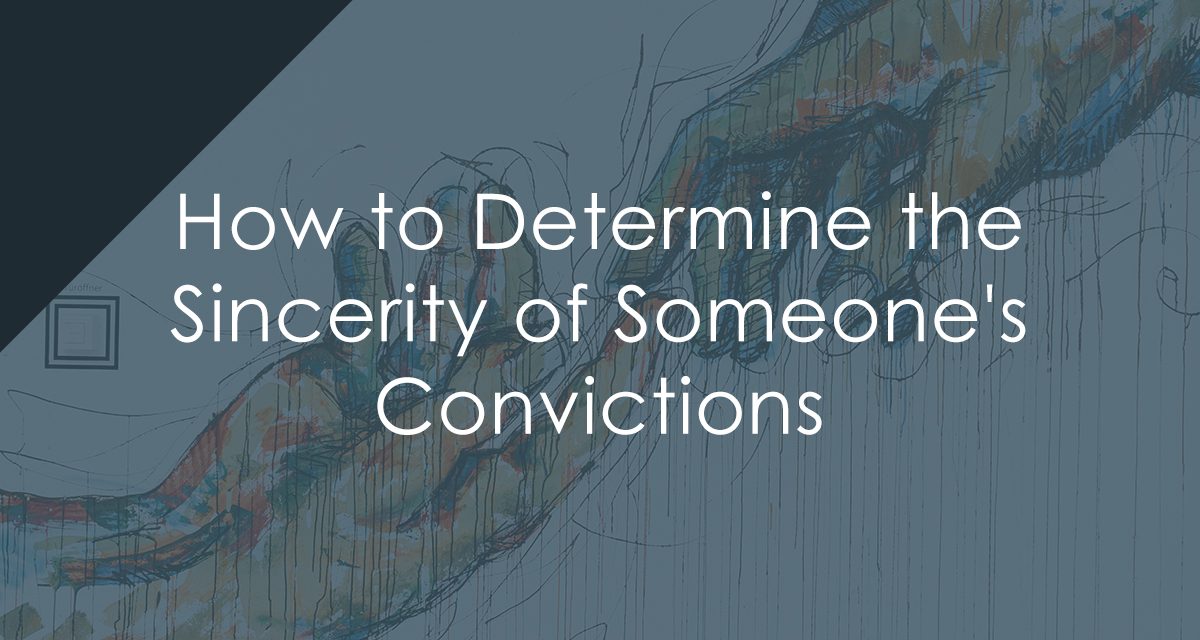 This week, we investigate how to tell the sincerity of an individual’s convictions. 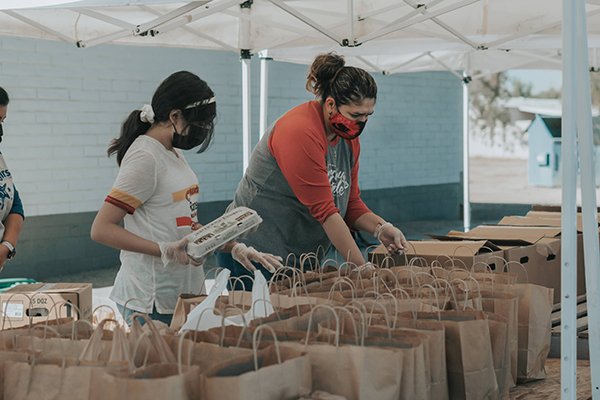 Very few people practice what they preach. The people who do are sincere in their beliefs.

Sincerity is the “quality of being free from pretense, deceit, or hypocrisy.” When someone is sincere about their convictions, they are invested in maintaining and advancing their beliefs. Furthermore, they will stand by what they value by forgoing comfort, prestige, and fame.

Why should You Care about the Sincerity of Someone’s Convictions?

People who are insincere are not loyal to you – Being able to find people who genuinely believe what they say is crucial to forming allies. Genuine individuals are willing to suffer to uphold what matters. You can count on such people not to betray you even during challenging times.

The less sincere we are, the less invested we are – If we are not sincere in our convictions, we are less invested. The less committed you are, the less you will fight for what matters when your comforts are threatened. For example, if you are not sincere about combating homelessness, you will withdraw support once you must sacrifice spare time or income to support others. If you cannot remain committed during tough times, then evil will continue unchallenged.

How to determine the sincerity of someone’s convictions

If we can identify individuals strong in their convictions, we can create allies, friends, and respected enemies. Counting weak individuals amongst your friends, supporters, or enemies will only make you soft. Having spineless friends means your weakness will be excused and supported. Having weak allies means you have backstabbers all around you. Having weak enemies means you will never be challenged in meaningful ways that strengthen your convictions, arguments, and ideas.

1) Does what they believe inconvenience themselves? 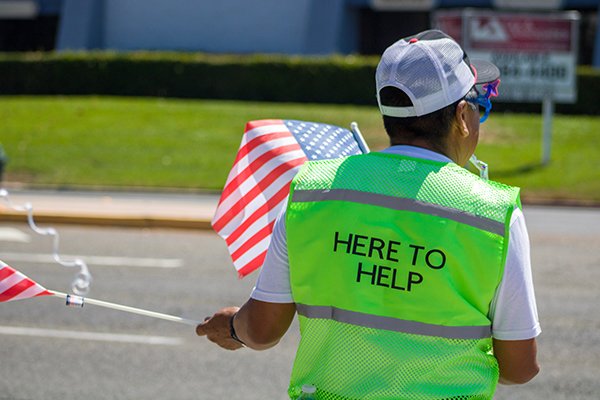 It is the man who is willing to interrupt his comforts who truly cares about his ideals.

Individuals who believe in something will allow that belief to cost them comfort. For example, if you truly believe in peaceful parenting, you sacrifice the comforts of anger and pettiness.

Remember, counterfeit virtue requires nothing. A pathetic individual may state they “care about the poor” then do nothing to help the poor. They may vote, but are they at the soup kitchen? Do they sacrifice comfortable nights watching NetFlix to go and help the poor? Do they cut back on eating out and invest that money in local homelessness programs?

We all love our comforts. It is the individual who is willing to sacrifice his comforts in the pursuit of an ideal who truly cares about that ideal.

2) Does what they support expand individual responsibility?

Most individuals are desperate to remove responsibility from themselves. But power and responsibility always exist and cannot be destroyed. Therefore, the man who voluntarily pursues more responsibility wants to bear his ideals’ intellectual, physical, and moral costs.

It is the liar who wants to expand responsibility to others. He does not believe what he preaches. For example, the man who wants to help the poor is not sincere if he wants the “rich to pay for it.” He doesn’t want to be responsible for helping others – he wants others to bear that burden. He sees a problem and doesn’t want to be accountable for fixing it. Thus, he is not sincere in his beliefs.

Only the individual acts. Thus, only the individual can put his time, energy, and effort forward in proving his sincerity. As soon as he wants others to carry his burden, you know he is not eager to resolve an issue or achieve his ideal. 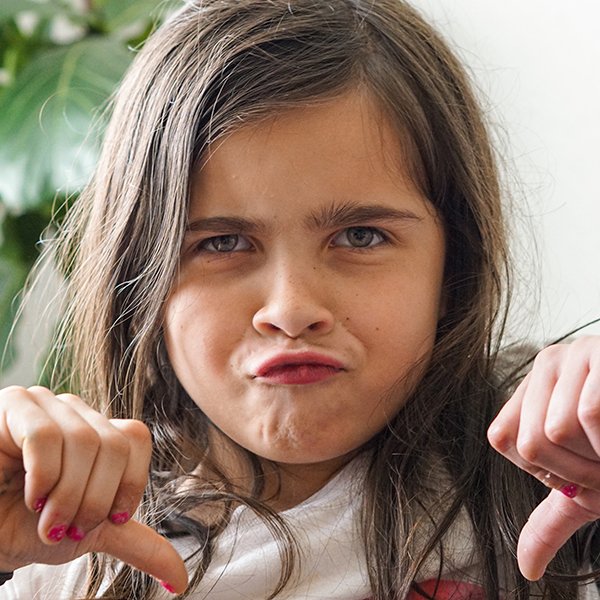 Be sincere in a world of irony, cynicism, and skepticism.

Sincerity is usually reduced and ignored as “over-eagerness” or “naivete.” In our cynical, weak world, we cannot imagine someone actually caring about anything, let alone their ideals.

So it’s time for you to be the outlier. You should believe, deeply, in what matters. Your actions should reflect your sincerity. You should not wander through life embittered and small-minded.

Be willing to endure discomfort to support your belief. Be willing to embrace personal responsibility even though such action may hurt your vices. Your sincerity will attract others. Your commitments will strengthen your character. Do not give up and fade away as everyone else is so desperate to do.

Keep going and remain sincere in your successes, goals, and failures.

“Men are never convinced of your reasons, of your sincerity, of the seriousness of your sufferings, except by your death. So long as you are alive, your case is doubtful; you have a right only to their skepticism.” – Albert Camus 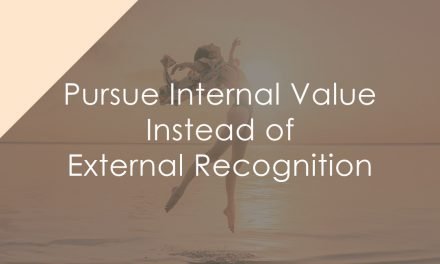 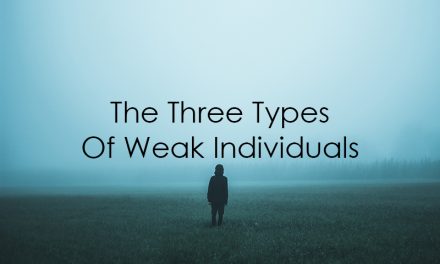 The Three Types Of Weak Individuals 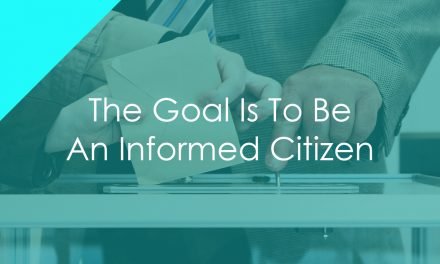 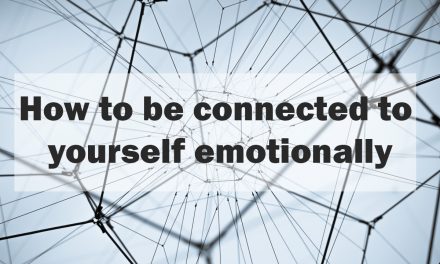