Why They Hate The Self-Made Man 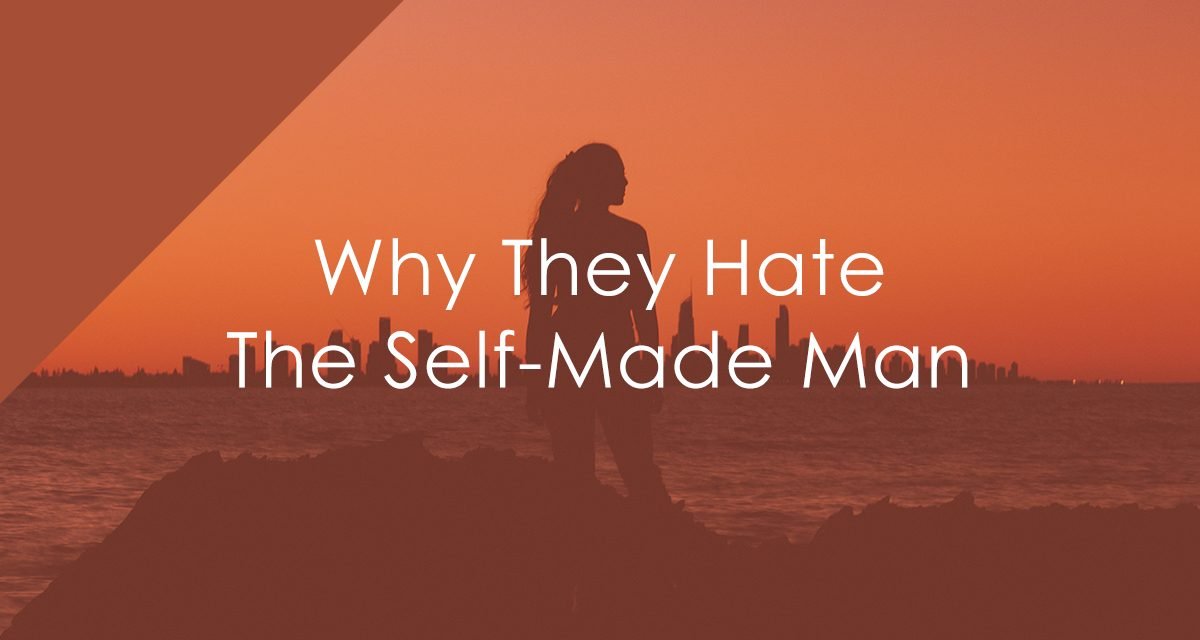 Today, I discuss the self-made man and why he is hated.

What Is The Self-Made Man?

“Man—every man—is an end in himself.” – Ayn Rand

The self-made man describes “individuals whose success lay within the individuals themselves, not with outside conditions.” These “bootstrap” individuals have created stability in their lives, financial success, and spectacular achievements without relying on external conditions such as inherited wealth, public goods, and other privileges.

There are two basic versions of the self-made man: the individual with little to no foundation or support network but still builds themselves into a functioning, productive member of society. Think of a young orphan born into a gang-infested neighbor. Instead of gang-banging, he chooses a different path by becoming a doctor and saving lives within his community.

The second is the most common: an individual who takes the various blessings of his life and utilizes them for self-improvement. This individual uses his blessings and maximizes their benefits instead of staying addicted to the comfort his gifts produce—for example, he uses the internet to learn a new skill instead of consuming junk media. 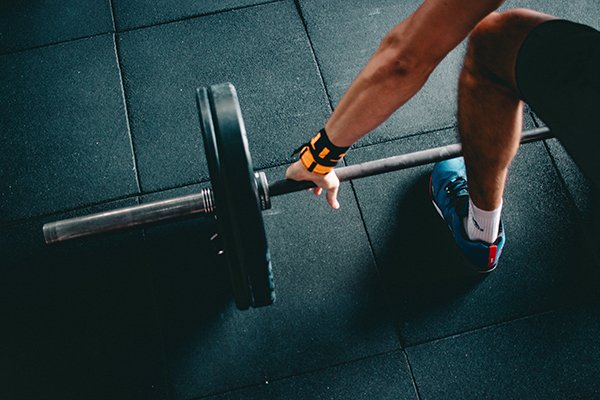 Despite the whining of collectivists and weak individuals, there is more truth than fiction in the idea of the self-made man.

To give the devil his due, there is no self-made man. We are all dependent, to various degrees, on societal infrastructure, technological achievements, stable communities, and strangers’ kindness. No man is an island. Thus, no personal success comes purely from willpower, virtue, or clever thinking.

However, the narrative of the self-made man contains more fact than fiction. The simple reality is we all have access to the items I described above, yet very few people do anything with these gifts. Those who maximize the blessings they have access to in order to achieve their best selves are genuinely “self-made men.”

For example, we all have access to the internet, and the internet is the by-product of competent social structuring and technological achievement. No one individual can lay claim to such powerful technology.

Strong individuals who utilize the internet to learn new skills or build connections are “self-made.” Instead of endlessly consuming media or entertainment, they utilize the tool for self-improvement. These individuals are creating their future by using their gifts to produce future stability and present success. Those who waste time and money on the internet are not “self-made” – they are weak and wasteful.

Being able to take your blessings and maximize their benefit at the cost of your comforts and temporary pleasures is what makes a man “self-made.” Additionally, he is superior to his wasteful and lazy brethren.

The Underling Reason Why People Hate The Self-Made Man

“The collective cannot decide what is to be the purpose of a man’s existence nor prescribe his choice of happiness.” – Ayn Rand

The self-made man builds himself by following what is virtuous. Most people do not. They are addicted to their vices and fail to control their fleeting urges. They cannot accept they are failures, so they lash out and attack others.

That’s why weak individuals call the self-made man a “myth” or a “cult.” Inadequate individuals cannot imagine taking something like technology and using it for self-improvement. Thus, a strong individual who can effectively use technology, the library, or a stranger’s kindness cannot exist. If this individual does exist, their success must be downplayed to save the egos of weak individuals.

Additionally, weak individuals want to have attachments to greatness. This desire is why they say success is a “team effort.” Ultimately, collectivists need to socialize everything to gain even a tiny piece of greatness. For example, just because you pay taxes doesn’t mean you contributed to a local business’s success down the road. The business owner bled to build their business while you contribute nothing. You just involuntarily paid money to a government that didn’t even fix the infrastructure you’re bragging about. 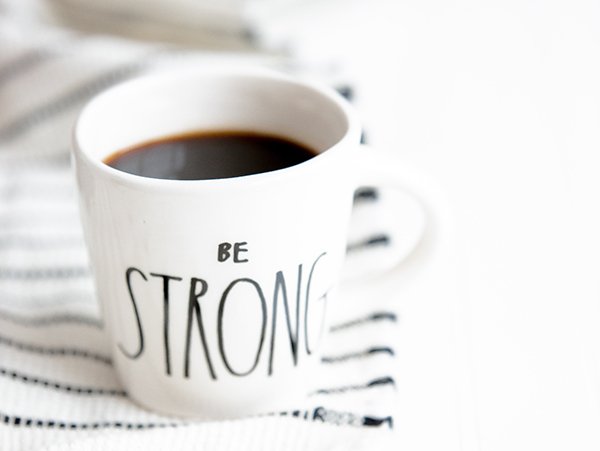 If you wish to be more than a slave to the ruling classes, mobs, and elites, then you will be hated, self-made or not.

Now that we understand the self-made man, you must accept your society will always despise him. If you are emotionally mature and have a mind sharper than a toddler’s, you won’t resent the successful business owner or the woman who has overcome a difficult childhood. However, your society is full of people who hate the successful. They hate how strong individuals overcome trauma and maximize the benefits of the gifts they have received. And this hatred will frustrate, embitter, and confuse you.

How do you navigate such spinelessness and envy? Firstly, accept that people will always hate the successful. Most people are weak and pathetic. The only response they can give to strength is envy and hatred. This response is as automatic as the sun rising. Accept this reality, and you will not be bothered as much.

You Are Not Accountable to Weak Men

Secondly, remember that you are not accountable to weak men. They want to be envious and angry. However, you do not have to justify your pursuit of virtue to those who waste their ancestors’ gifts.

For example, I recognize that despite the racial evils of the past, America has done exceptional work to make up for and redeem that past. As a black man, I remain grateful for being born in such a country. Additionally, I can utilize the opportunities available because of the blood, sweat, and tears of black and white people who fought for me to be here.

I am not accountable to the race hustlers who call me Uncle Tom, house nigger, and a sellout because I’d rather forgive the past, move on, and get to work. I do not have to adjust my behaviors or beliefs to satisfy their empty-headedness and greed. I continue to utilize the gifts I have received to accomplish the virtuous goals I have set. In the meantime, I will be ready for the continued attacks from pathetic individuals.

You should do the same. Create your greatness by utilizing the blessings you have received. Overcome your trauma with hard work, humility, faith, and virtue. Ensure the voices of the unworthy never sway you.

“A society that robs an individual of the product of his effort…is…but a mob held together by institutionalized gang-rule.” – Ayn Rand 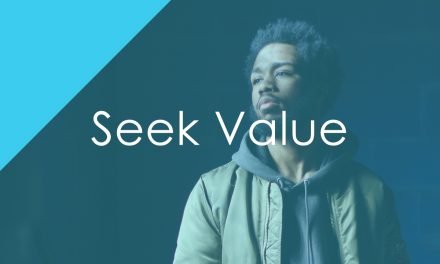 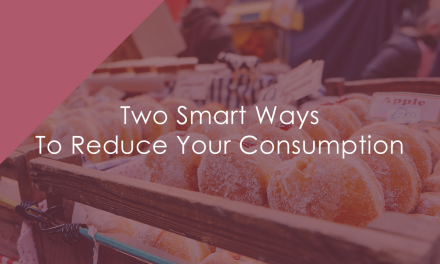 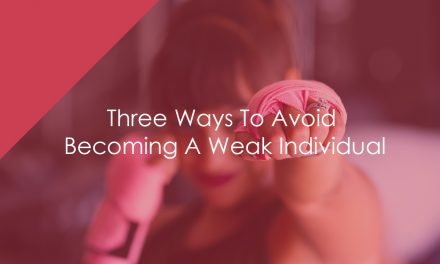 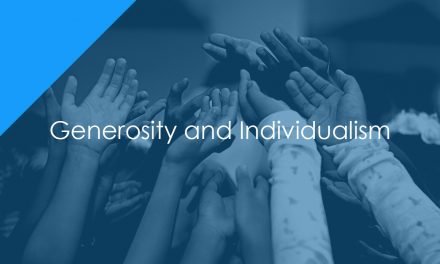