How To Properly Rebel 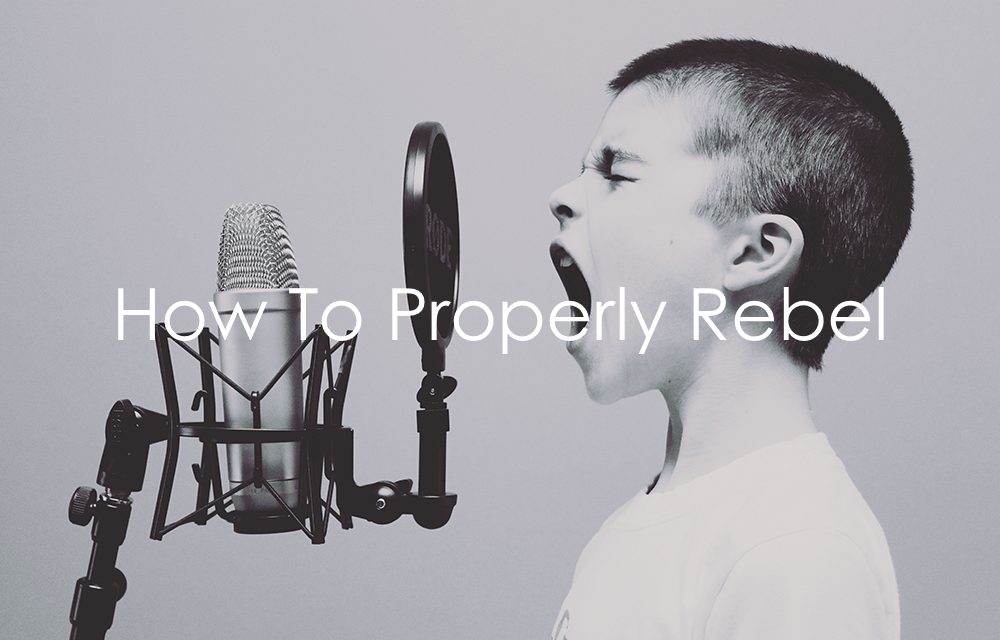 This week, I want to talk about rebellion and what it means to be a rebel.

How To Become A Rebel 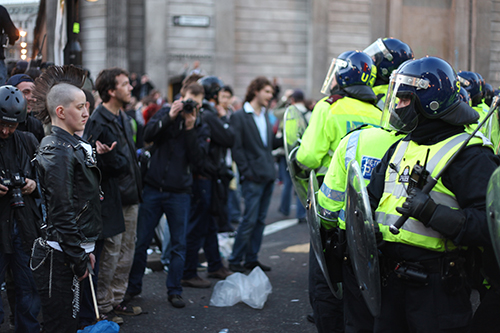 Throughout my life, I have only met and seen half-hearted rebels. These people believed they were rebelling against the system and showing “the man” what for. However, under closer inspections, I realized how hollow their protests were.

For example, people will rebel against big corporations but will welcome large government and vice versa. These people are not fighting against abuses in power. They are expressing a preference for one form of power over another.

To me, rebellion is about pushing against abuses in power as well as the concentration of power. The rebel is focused on securing individual sovereignty, personal responsibility, and the right to live life on their own terms free from the whims of society.

Avoid Rebellion Which Makes You Comfortable and Weak 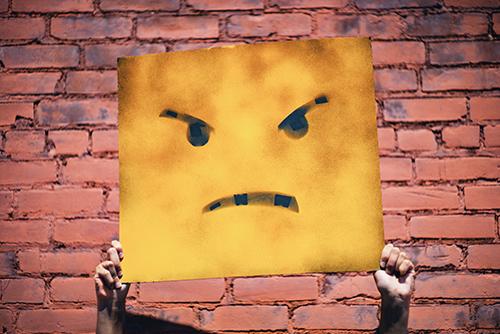 Most people fight for one form of power over another. They still want themselves and those around them to be shackled to an institute, collective, or government. However, as long as it’s their chosen power structure, they are happy with the arrangement.


Dead end rebellion on a macro level is obvious. People protest wars as being destructive and too expensive but are happy to support welfare programs which do not relieve poverty and cost the individual billions. People rebel against corporate life but refuse to lessen regulations and allow smaller businesses and entrepreneurs to flourish. People rebel against certain forms of collectivism, such as racism, but are more than happy to abuse individuals within the majority. People condemn the accumulated power of the rich but support a government large enough to take resources away from anyone, including the rich and poor. And so on and so on. 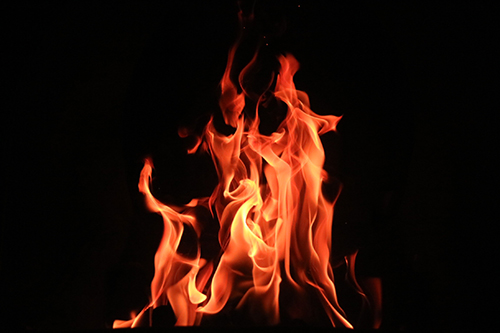 Most rebels are like fire: they lack control and destroy everything.

On the individual level, dead end rebellion is less obvious. However, the key goal is to maintain false virtue while enjoying comforts. For example, Sara may refuse to shop at one business because of its unethical practices. However, Sara will refuse to overcome her shopping addiction even if her addiction is undermining her family’s financial security.

Another example: Jack may refuse to engage with a dangerous, abusive family member. However, Jack will return to work and treat his employees like garbage and make their lives more difficult.

Last example: Marcus may despise discrimination in all forms. However, he will still insult and belittle people of the racial majority because of their race. Of course, he will fail to see the irony in his behavior.

In each example, the individual takes a morally just stand (boycotting a corrupt business, refusing to deal with abusive family members, despising discrimination against innocent individuals). These positions will inconvenience each person but allow them to grow in virtue. However, each individual still pursues cruel, comforting, and irresponsible behaviors. Sara, Jack, and Marcus lack consistency and this consistency makes their rebellions against injustice hollow.

Healthy Ways To Rebel And Push Back Against The Nonsense 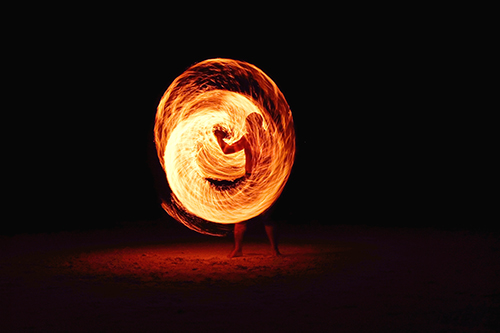 Your desire to rebel must be pointed towards accomplishing your goals and freeing yourself from shackles.

Proper rebellion is fighting against the structures, institutions, and ideas which strip individuals of their identity and personal power. Examples include:

As an individualist, I focus on what individuals can do to change their lives and perspective. Thus, rebellion isn’t about going to protests and passing laws. It is about changing your behaviors, adjusting your mindset, and being more aware of your actions, words, and beliefs.

The Habits and Characteristics of a True Rebel 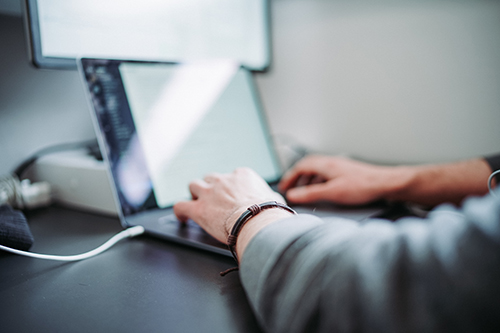 Work hard. Reject vice. Build a sustainable life. Refuse the abuses of society. Be a rebel.

Don’t seek comfort over greatness. Personal power comes at the cost of easy living. However, rebelling against the siren calls of comfort and vice will enable you to become stronger. Your strength will enable you to better serve your own goals and the goals of virtuous people.

Very few men and women stand on their own against the changing tides. People seek comfort in society but not in themselves. Most people are idiot teenagers painting their faces and listening to bad music with empty lyrics. They pat themselves on the back and believe they are “fighting the man.”

Society benefits when you are weak. The powerful love to see you surrounded by abusive people, struggling with your health, hurting others, wasting your paycheck, buying into their privilege narratives, and consuming their garbage media. You want to be a rebel? Push back and push back hard. 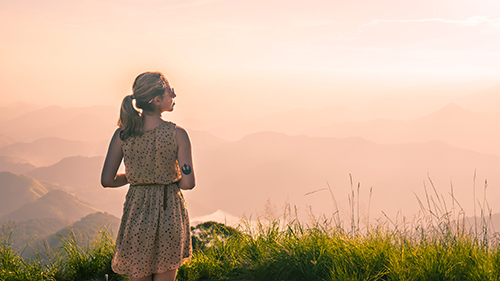 Rebellion involves not accepting your lies, nonsense, and abuses.

Or you can go cast votes for bought-out politicians and belittle people who are just as imprisoned and flawed as you are. You could even craft a well-worded, snarky Tweet. Or maybe attend a protest or two? I don’t know. Do you. I’m going to become an individual. 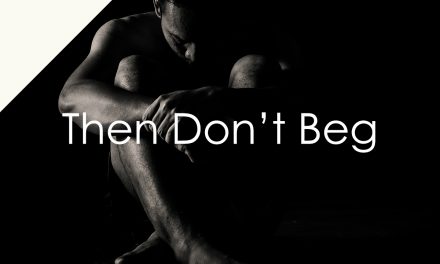 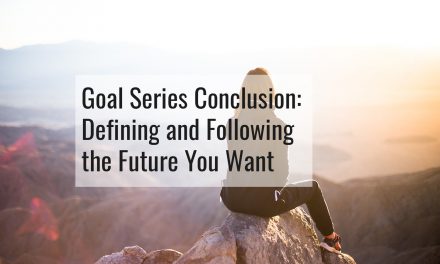 Goal Series Conclusion – Defining and Following the Future You Want 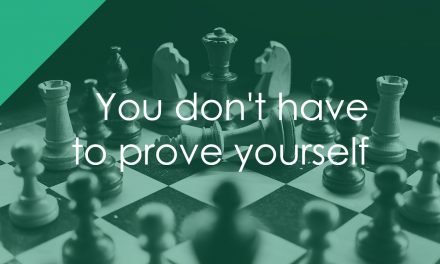 You don’t have to prove yourself 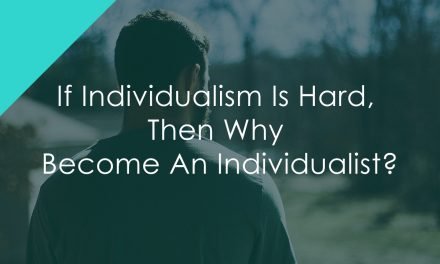