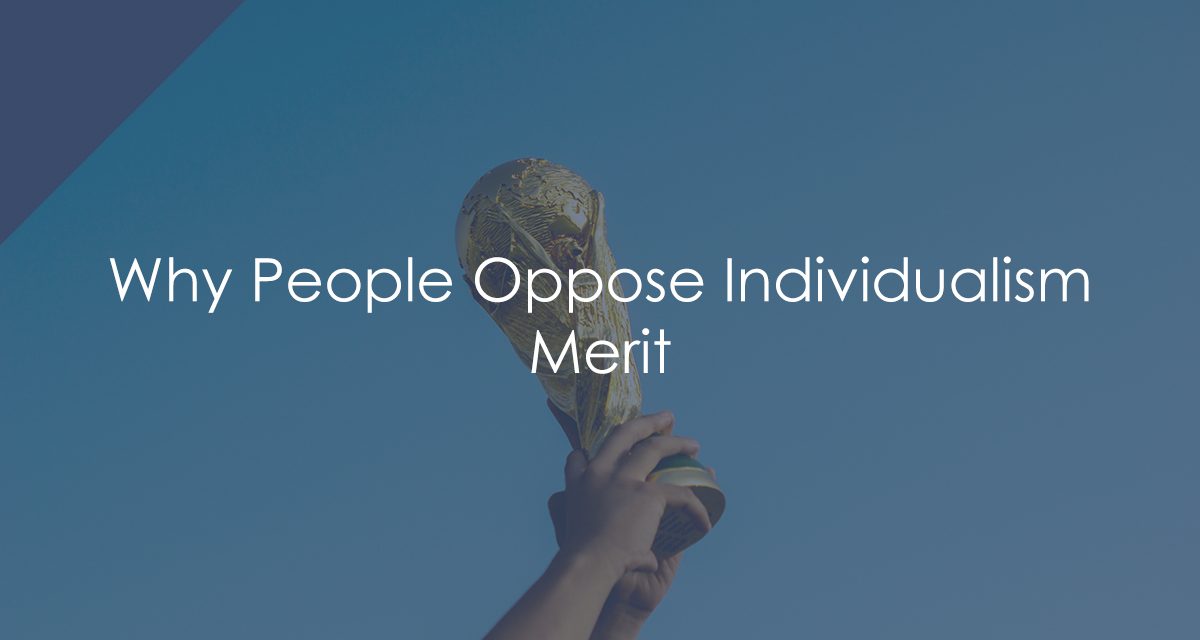 Today, we’re going to explore merit. We’re going to discuss what it is, why it’s essential, and why collectivists do not like it. 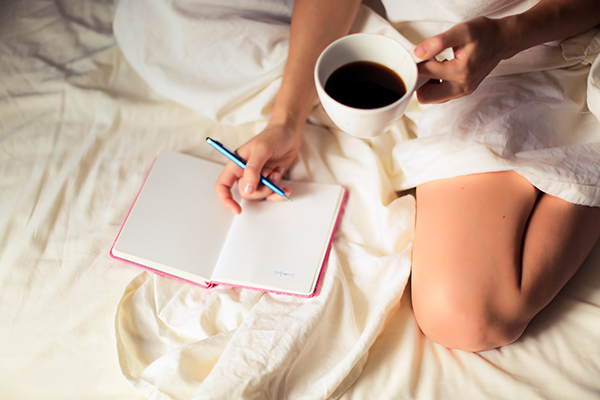 Individuals excel through their own merit and effort.

“I realized that conservatism was the philosophy that best suited me, with its emphasis on individual liberty, personal responsibility, and merit.” – Mark R. Levin

As a personal philosophy, individualism is about self-improvement through the rigorous pursuit of virtue. The uncompromising pursuit of virtue helps individuals improve their lives by overcoming their vices, doing good, and accomplishing their goals.

There are many pillars of individualism. However, we are going to focus on merit and meritocracy. Furthermore, we’re going to look at why collectivists oppose meritocracy.

Individualism Is A Social Theory Based on Merit 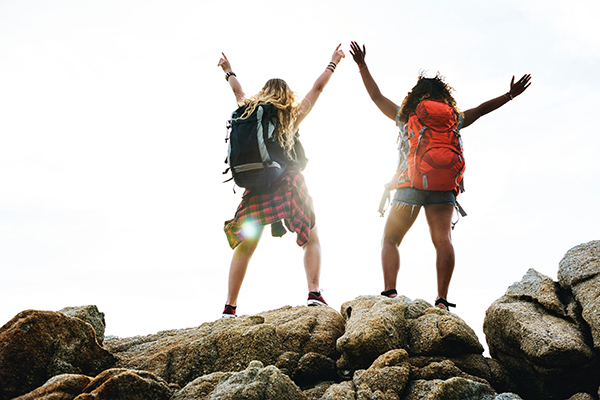 Be proud of your victories.

Merit is the quality of being particularly good or worthy, especially to deserve praise or reward. In a meritocracy, monetary gains, better health, and social approval are rewarded to those who work the hardest and make the wisest decisions.

Merit Is Required For Human Dignity

Individualism advocates for excellence. An individual is judged by his work ethic and virtues, not by arbitrary indicators such as his race or gender. Furthermore, an individual’s value as a human being is not set by his work ethic. Our human dignity transcends our efforts, and we all have intrinsic value. However, our work ethic determines our economic and social value.

Another example: my wife’s life has more value to me than any other woman’s. She is my lifeline, the mother of my children, and my partner in virtue. While her life has human dignity equal to that of any other woman, if I had to choose between her or anyone else, I would pick her each and every time.

Meritocracy: A System of Hard Work and Intense Effort 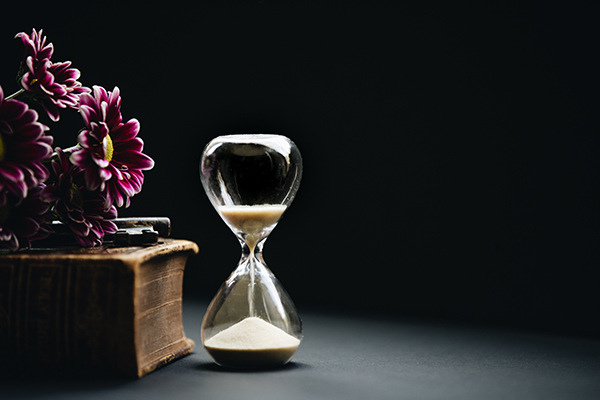 If you want to be good at anything, you have to put in the time.

Additionally, a system of merit does not appreciate one set of skills or one particular type of person. As Frederick Douglass said, “You are not judged by the heights you have risen, but the depth you have climbed.” A man with down syndrome who manages to live on his own, earn his own income, and take care of himself and his community is as impressive as a millionaire who manages to invest correctly and earn billions.

By having a meritocracy, society can applaud and celebrate those who work the hardest to overcome a variety of problems in their lives. Working towards a particular goal, whether to earn a promotion or to overcome one’s demons, requires mental and physical effort.

Why Do Collectivists Dislike Meritocracy? 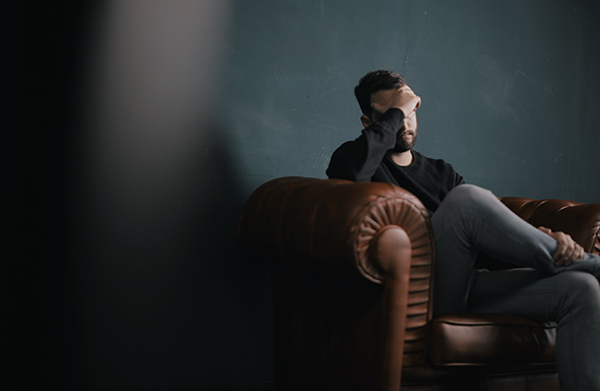 Collectivists thrive in a world without objective value.

“Age was respected among his people, but achievement was revered. As the elders said, if a child washed his hands he could eat with kings.” – Chinua Achebe

Collectivists despise meritocracy because such a system values hard work, extreme effort, and wise decisions over the arbitrary aspects of life. They believe we should celebrate random, pointless things such as race, gender, sexuality, and national creed.

There is no effort involved in being black or an American. However, there is an effort involved in becoming a doctor and maintaining one’s medical knowledge. Or, in pursuing virtue and overcoming addiction, such as pornography. Or, in actively upholding the ideals of one’s nation instead of passively benefiting from the magnanimity of others.

What is celebrated in a meritocracy is an effort towards a noble purpose. This purpose serves the needs of the individual as well as the needs of society.

Merit Gives Us Value And Enables Us To Define Standards 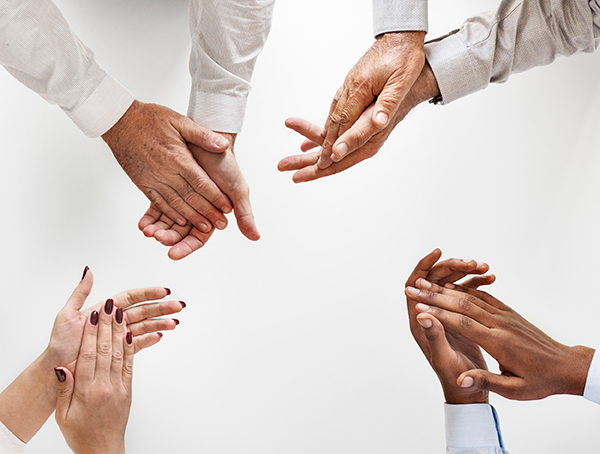 Collectivists believe the hard work of the individual should be shared.

“‘ Fransisco, you’re some kind of very high nobility, aren’t you?’ He answered, ‘Not yet. The reason my family has lasted for such a long time is that none of us has ever been permitted to think he is born a d’Anconia. We are expected to become one.'” – Ayn Rand

Skill growth is not automatic. Virtue is not a given. Living a virtuous life requires mental energy, physical effort, willpower, and emotional control. However, acting virtuously and practicing self-control is a tiring and steep hill to climb. Because of the hard work and effort involved, it’s no surprise collectivists oppose meritocracy and the idea of the self-made man.

Next week, we will explore competition, why it’s essential, and why weak individuals oppose it. 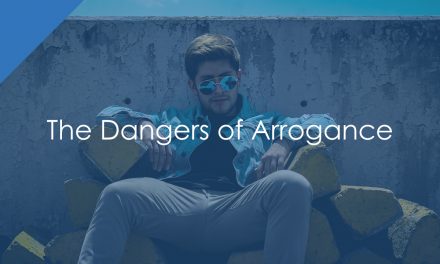 The Dangers of Arrogance 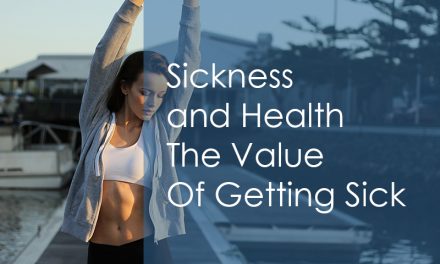 Sickness and Health – The Value Of Getting Sick 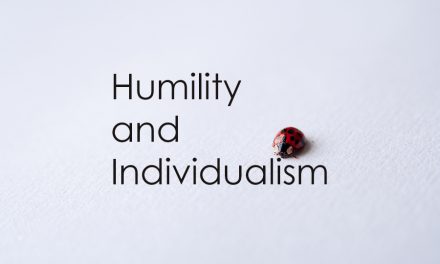 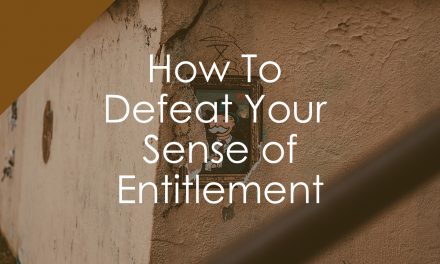 How To Defeat Your Sense of Entitlement