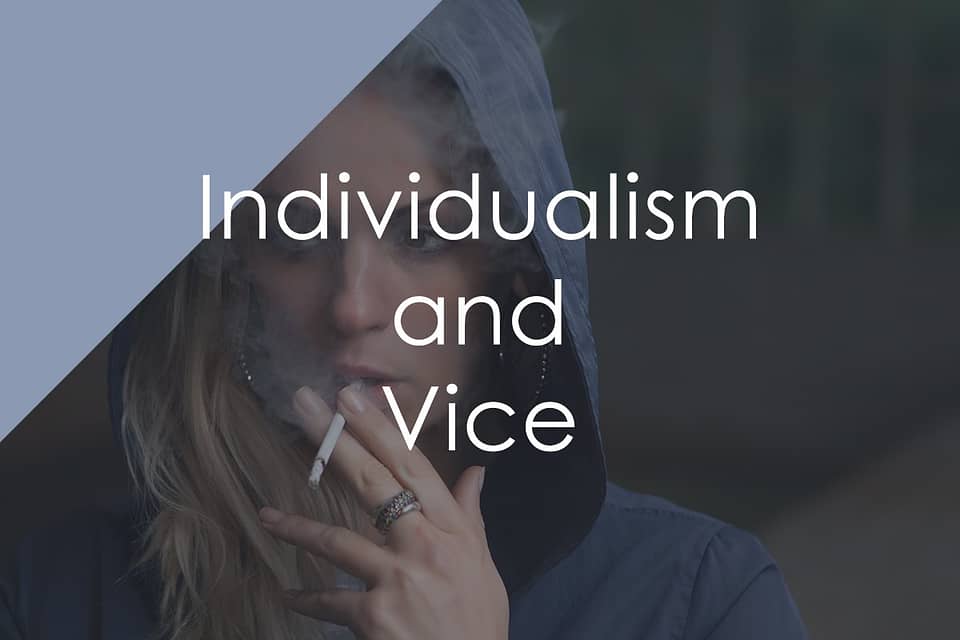 Today, I want to explore what vice is, why it should be shunned, and how it affects the individual. Then, I will detail two rules about vices to help you overcome them. 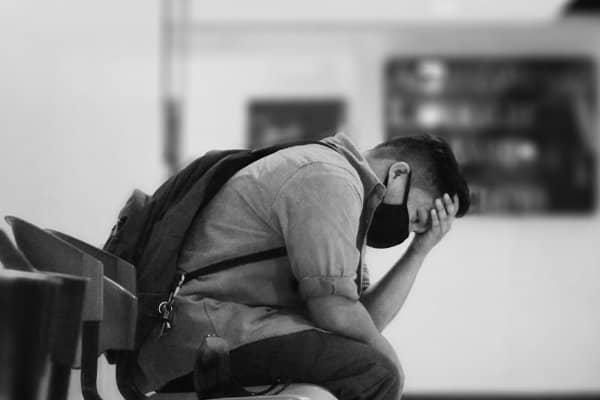 The average person has no control over his emotions, time, money, or vices. Then, he wonders why he is so miserable.

Vice is “immoral or wicked behavior.”

Vice is a universal problem. Man will always struggle with his worse parts. He will have behaviors, habits, and biases that are objectively harmful and will diminish the quality of his life.

Vices vary in scope and the damages they cause. For example, a minor iniquity would be eating too many sweets. You’re not likely to destroy your family by eating an extra cookie after dinner. However, some health issues from your overeating can negatively affect your community in the long term. Therefore, it’s essential to regulate this behavior and acknowledge its drawbacks.

Such high costs have no benefit.

Why Should Vice Be Shunned?

“The world says: “You have needs — satisfy them. You have as much right as the rich and the mighty. Don’t hesitate to satisfy your needs; indeed, expand your needs and demand more.” This is the worldly doctrine of today. And they believe that this is freedom. The result for the rich is isolation and suicide, for the poor, envy and murder.” – Fyodor Dostoyevsky

And that’s the danger of vice. It is never filling and never produces anything productive. The cost always outweighs any “productive” benefit. Sure, drug dealing “creates” jobs, but it also perpetuates trauma and bulwarks criminals and the violence they bring.

If an individual wants to be fulfilled, he has to pursue what is meaningful and long-term, even if such a pursuit is difficult and uncomfortable.

Overcoming Vice Will Be A Challenge 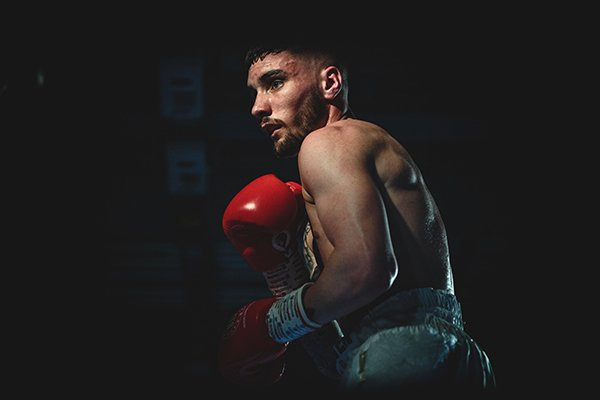 Getting control of yourself is the hardest battle you will ever fight.

The best thing an individual can do with his life is overcome the worst aspects of himself. Of course, our current cultures do not promote self-control and greatness. Such things give more power to the individual, and when individuals have power, we can remove themselves from the brokenness of a broken world.

However, if you focus on two things, you can work towards overcoming the vices that may plague you.

1) Admit That Vice Is Bad

So much of our culture is about promoting vice as good. When we look at any issue or problem, people vehemently argue that such negative behaviors or outcomes are good and should be continued.

We have to be smarter than this. Not every vice has to go on the chopping block. In fact, many vices can be reworked into hobbies or rewards for good behavior. However, you must admit to yourself that any iniquity you possess has to be defeated, or you will not live as virtuous as possible. 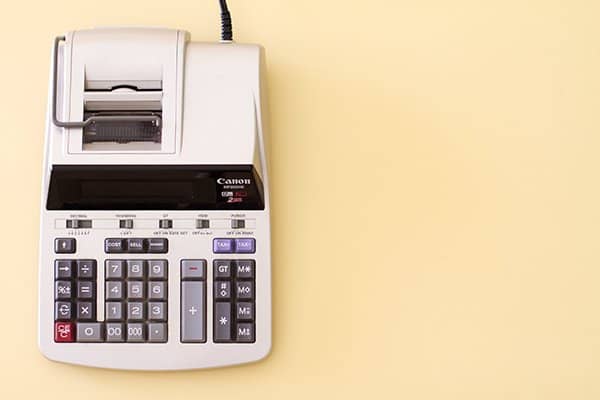 Understanding the costs of your actions is crucial in developing a virtuous life.

You should always seek to eliminate or convert your vices. Which vices are ripe for elimination or conversion depends on many factors, including:

On the other hand, overeating is relatively small, affecting mainly the individual and the immediate community. Individuals will spend too much money on food and suffer from adverse health effects.

However, this vice can be managed, contained, and converted. If an individual eats less and saves “cheat food” for special occasions, he will benefit. He will feel joy and accomplishment when looking at his improved health. He will appreciate that tasty snack even more because he refrains.

You Control Yourself – Not Your Vices

If an individual can overcome his vices, he will be freer than ever. Thus, defeating one’s vices should be a primary focus of one’s life to maximize happiness and potential.

I do believe it is challenging to overcome all vices. We are human and flawed. Thus, you will always have vices, but they can be under your control.

For example, I love video games. Video games can be a vice, as I can often play too much. However, through immense self-control, I can prevent it from being a vice and ensure it is a hobby—a fun way to spend time.

Is it the most productive use of my time? Of course not. But it is something that I enjoy. I have regulated this bad habit into something more positive.

So, when you have a vice, there are two choices: conversion or elimination. The more controllable vices should be converted into something you can enjoy. The more costly the vice, the more eager you should be to kill it.

Three Ways To Protect Yourself From Addicts

Free from anxiety, pain, and fear