Critiques of Individualism: The Individual Is Not Rational 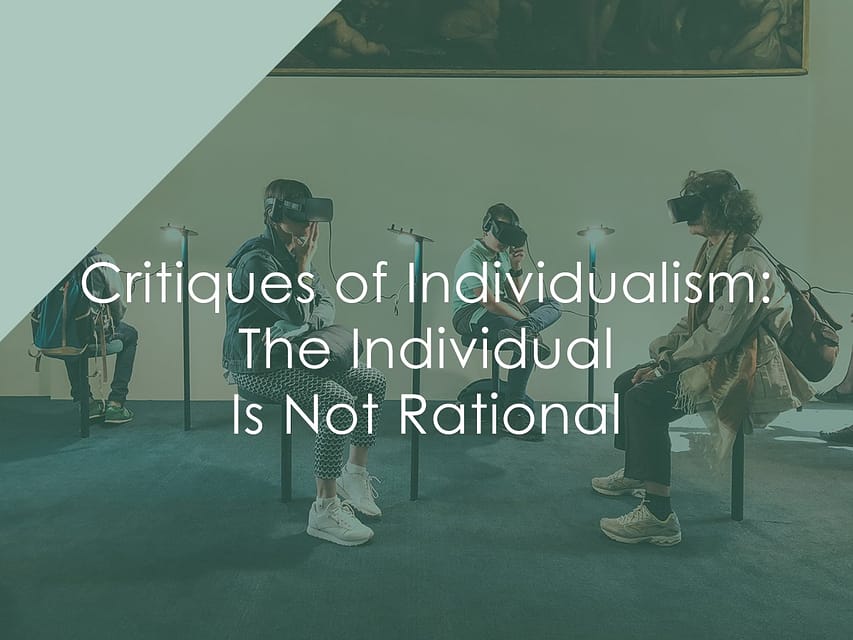 Today, I discuss the common critique that individuals are not rational. I will examine this critique, see how it is used to undermine individualism, and provide clear counterarguments against such a poor criticism. 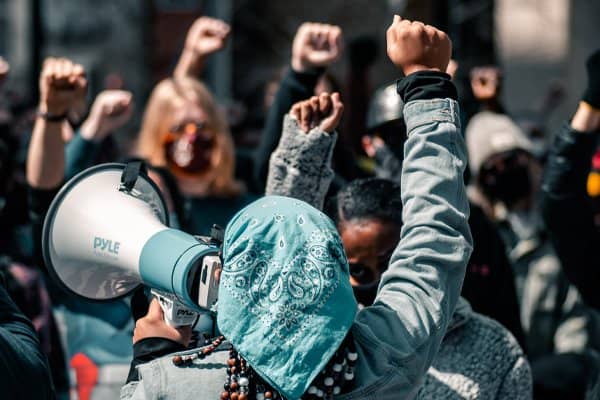 The mob can never be rational. It always operates on emotions and the desire to maim.

Ayn Rand provides an excellent definition of rationality: “The virtue of Rationality means the recognition and acceptance of reason as one’s only source of knowledge, one’s only judge of values and one’s only guide to action.”

Rationality is your ability to utilize three resources: your capacity for observation, your expertise in various fields, and your ability to draw virtuous conclusions. You use these resources to map out your best course of action.

Now, I believe other “non-rational” elements have a role in thinking, such as faith, tradition, “common sense,” and one’s experience. However, these elements work alongside rationality to produce a virtuous, functioning, and reasonable human being.

How Is Rationality Developed or Stunted?

“Rationality is the recognition of the fact that existence exists, that nothing can alter the truth and nothing can take precedence over that act of perceiving it, which is thinking—that the mind is one’s only judge of values and one’s only guide of action—that reason is an absolute that permits no compromise—that a concession to the irrational invalidates one’s consciousness and turns it from the task of perceiving to the task of faking reality—that the alleged short-cut to knowledge, which is faith, is only a short-circuit destroying the mind—that the acceptance of a mystical invention is a wish for the annihilation of existence and, properly, annihilates one’s consciousness.” – Ayn Rand

Rationality is a mental habit you build over time. You have to make rational decisions to develop your rationality. For example, it is reasonable to be physically fit. You rationally conclude that healthiness is superior to unhealthiness. You finish by researching the cost of unhealthiness, observing the pain of unhealthy people, and understanding the drawbacks of poor habits.

However, it is also irrational to believe the government will save you. But the average person thinks this. Why? Because they have not adequately developed their rationality. These weak individuals do not have expertise in politics, and they have poor observation skills. Thus, they cannot draw rational conclusions.

Most people’s rationality becomes stunted when they seek comfort over what is true. The government coming to save you makes people feel good. Therefore, people refuse to research politics or history, and they will not observe the government’s constant failings and abuses. Their rationality is stunted, and they approach life’s many challenges irrationally.

The World Is Not Rational

“Talk sense to a fool and he calls you foolish.” – Euripides, The Bacchae

Most people are not rational. Individualism is a philosophy promoting individual sovereignty. Because of mass irrationality, individualism cannot succeed. Therefore, we need rulers to tell us what to do, regulate our behavior, and enforce edicts.

However, who else can be the ruler of an individual if not the individual himself? Should it be the mob that burns down businesses in its neighborhoods to fight external, systemic threats? Or should it be the ruling classes who squander the resources of the most vulnerable? Or maybe the elites who drown in their vices and call such weakness “enlightening,” “empowering,” and “meaningful.”

Weak individuals are not rational, and they project that weakness and irresponsibility onto others. Individualists are reasonable, and we seek freedom from the horrors created by others.

“Individuals are not rational” is a poor argument against individualism because the individual must rule himself. There are no other options. Outside forces can never handle personal responsibility. Either the individual overcomes his vices, builds virtuous communities, and achieves his goals, or we will wallow in society’s hedonistic, collectivist hellhole. 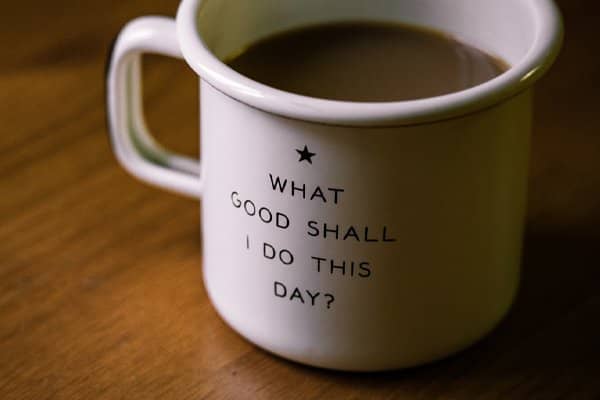 The only way to improve people’s ability to be rational is through virtue. Virtue pushes us away from comfort, pettiness, and short-term thinking. All elements that make individuals irrational.

Individualism promotes self-responsibility, virtue, and sustainability. These core elements always lead to rationality. Why? Because you cannot be responsible if you deceive, you cannot lie if you are virtuous, and you cannot create a sustainable life on comforts. Irrationality requires the pursuit of comfort and lies at the expense of one’s reasoning abilities. Thus, individualism, by its very nature, makes this impossible.

When a man works for all he has, plans for a crisis, is in good shape, sleeps well, eats healthily, controls his spending, and allows himself a few manageable vices, this is a man more rational than the average. Such a man is not perfect. This flaw is why I’ve always advocated for community. A man needs others to point out his hidden or blinded flaws.

Therefore, the only way to increase rationality is to promote individualism.

Most people are not rational, so you shouldn’t listen to them. Most individuals on the path of virtue are better decision-makers than the bulk of people we see today. Why would I take financial advice from most Americans, especially politicians? Why would I look to them for moral guidance and fiber? What wisdom do these out-of-shape, vice-ridden people have to offer me? The answer is none, and that’s what bothers them.

The individualist is rational. But the weak individual is not. He needs your time, energy, attention, and resources to subjugate and utilize for his own sake. You live to serve his irrationality because his irrational wants always lead to destruction and mayhem.

Fight back. You can suffer pursuing greatness and virtue, or you can suffer as a slave to people who despise you. 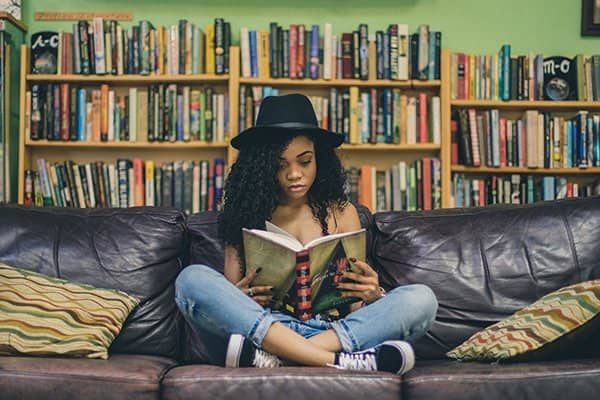 Despite the whining of collectivists, you are more rational than you realize.

Are You Afraid of Freedom?