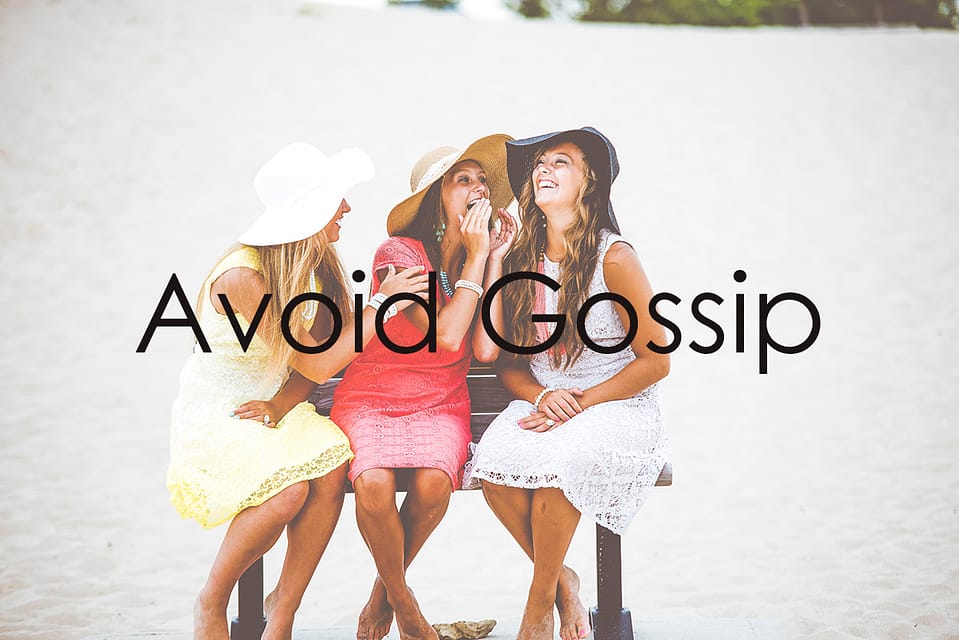 This week, we’re going to cover why gossip is counterproductive and unworthy of an individual’s time. 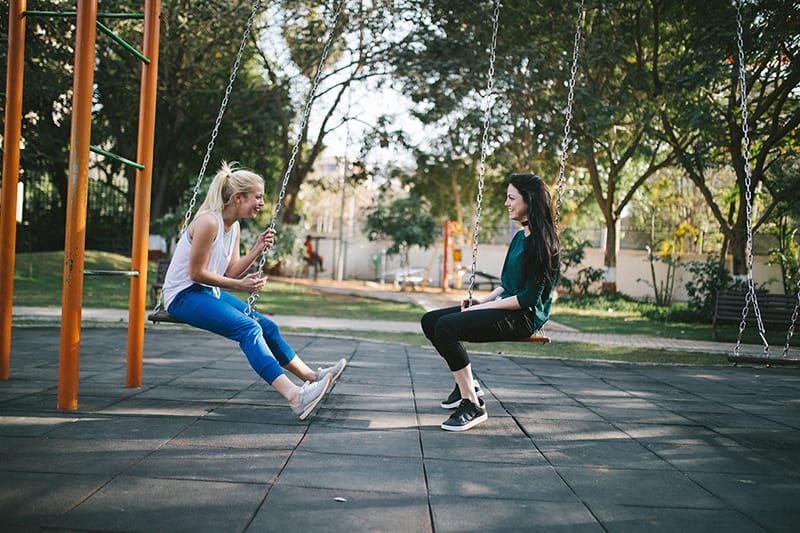 Gossip does not elevate us as individuals.

Gossip is the exchange of rumors between different people. Scandal has many elements including:

Gossip’s secondhand nature invites its seedier undertones. Because we’re discussing people and events we’re not intimate with, a degree of speculation creeps in. This speculation allows for our imagination to run wild in an unfortunate direction, so we become attached to vice instead of virtue. 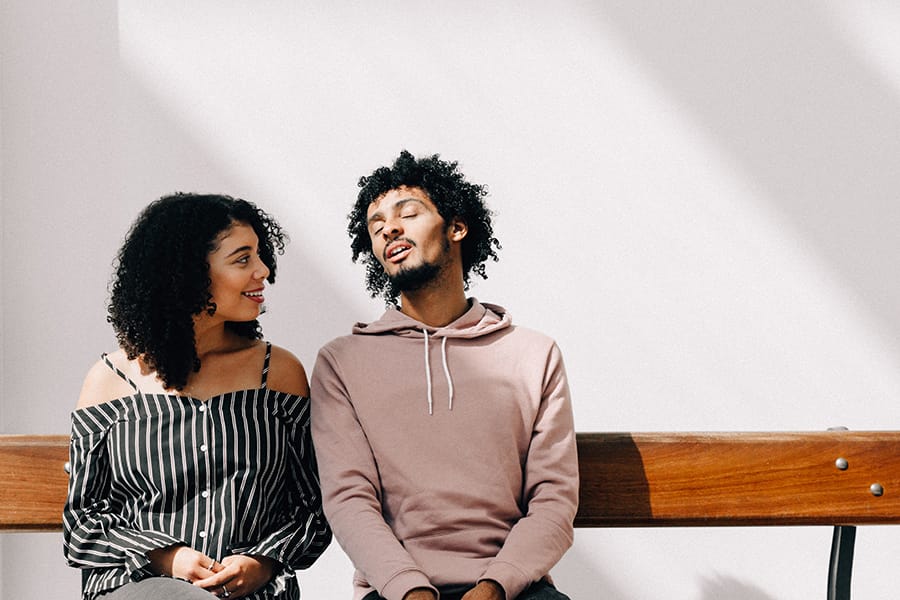 Talk to people with the goal of exchanging ideas. Do not talk about people and events you have no direct connection to.

News and stories worth exchanging involve truth and are typically firsthand accounts. Gossip thrives on speculations while the truth provides concrete, objective knowledge and evidence which helps the listener draw a meaningful conclusion.

Let’s take the termination of an employee named John Doe. John Doe is fired for misconduct, and the office is abuzz as to why his employment was terminated. However, only three people were present for the termination: John Doe, his boss, and an HR staff member. Because of this, everyone else discussing John Doe’s termination is speculating and participating in gossip. The statement “John Doe was terminated for misconduct” is accurate. However, what the misconduct was or whether or not it was a fair termination, fall within the realm of gossip.

In this situation, it’s less productive to seek out co-workers who simply saw John Doe pack up his things and leave. It’s more productive to speak directly to management to ensure that there was an honest reason to fire John Doe. They can’t relay every detail, but if the firing seems suspicious or in lousy judgment, then one can leave the company.

This approach gets directly at the heart of the matter by speaking to authority and those present at the firing to gain a better understanding of what happened. Additionally, the end goal is to understand if the company one works for is acting professionally. With gossip, the goal is to simply waste time feeding into each other’s fantasies in order to keep ourselves entertained.

Why gossiping hurts the individual When gossip travels, lives are ruined

Similar to lying, gossip is beneath the individual. We should always seek to attain direct information, not secondhand accounts tainted by the fantasies of bored and boring people.

However, there are other reasons why gossip hurts the individual:

Do Not Play The Fool