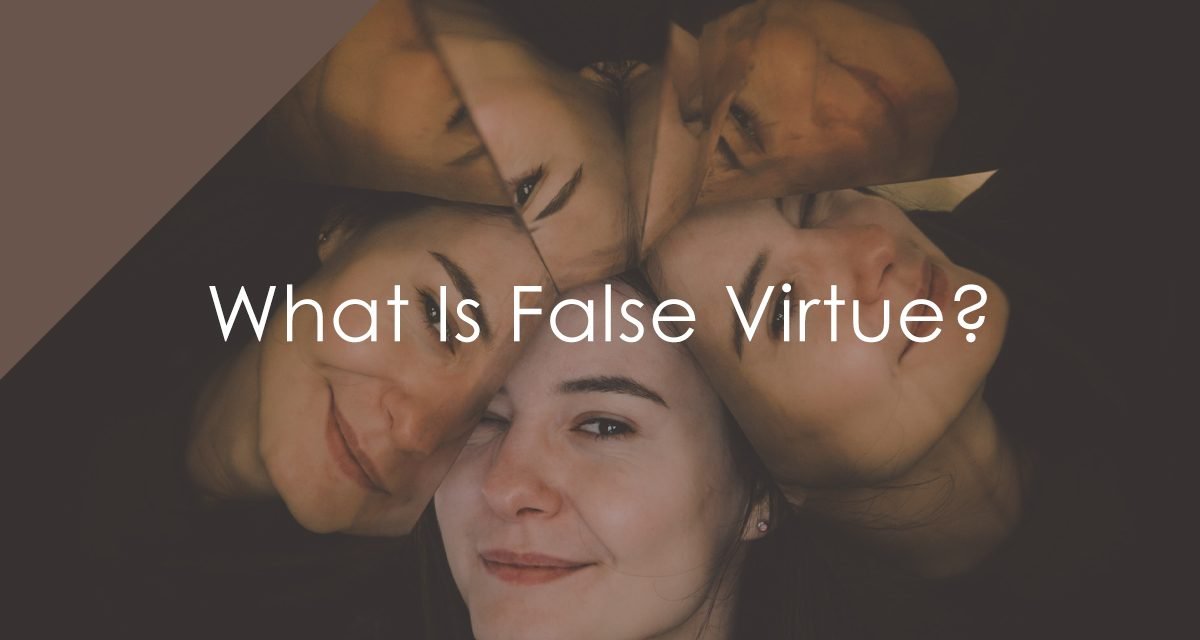 Today, I discuss false virtues, what they are and why you should avoid them.

What Makes A Virtue False? 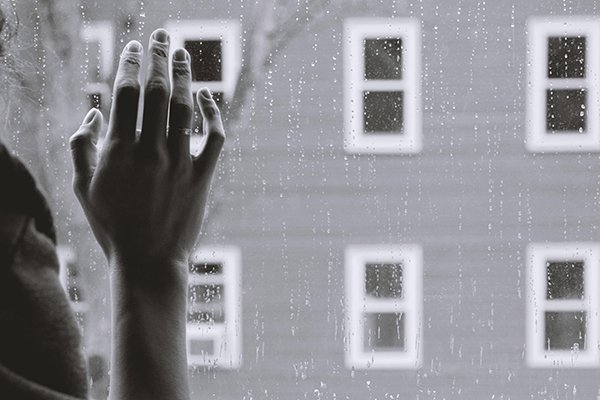 Virtue only hurts your desire for comfort.

A false virtue is passive. Courage, Generosity, Industriousness, Discipline, Persistence, Patience, Gratitude, Zeal, Magniminity, Loyalty, Fortitude, Authenticity, and Frugality all require active participation. This active participation is demanding on the individual but enables you to become your best self as you shave off dead weight and strengthen the best within you.

For example, you cannot be passively patient. You must actively cultivate the thought patterns needed to be calm during difficult times. This change benefits you: your thoughts are more precise when the worst comes to bear, you can entertain yourself easily during dull moments, and you prevent others from becoming victims of your emotional trauma. But one cannot cultivate patience sitting on the sofa watching television. You have to participate in the world around you and sacrifice the comforts of emotional instability.

However, tolerance, a false virtue, only requires a lack of standards and the refusal to enforce best behaviors. Similar to counterfeit virtue, false virtues lead men astray. We focus our energies on what is accessible and ineffective instead of what is effective but challenging. Instead of being courageous and standing against evil, we become “tolerant” of such iniquities and consider ourselves morally righteous.

A False Virtue Is Passive

“The man who does not value himself, cannot value anything or anyone.” – Ayn Rand

False virtue is about passivity. For example, tolerance is acceptance of what is not virtuous. To be tolerant, one only has to deny their standards and refuse to criticize others. Such a “virtue” requires nothing of the individual except inaction.

To do good, one must act. To bring about a better world, you have to achieve the best outcome. There are no standbys when it comes to virtue. If you want to pursue what is morally just, you must act in morally just ways.

Most false virtue convinces weak individuals they are acting righteously when they are simply following the preapproved behaviors of the mob or the ruling classes.

One may be “tolerant” of bad ideas or harmful behavior. This person may feel his tolerance is a sign of enlightenment, patience, and prudence. However, he is only tolerant because his in-group believes open-mindedness is valuable. He is tolerant because elites have told him that such behaviors prove he is a good man. And while he basks in the glory of his tolerance, poor behaviors are excused, and bad ideas fester and grow unchecked.

Being courageous and standing up against poor ideas or criticizing improper behaviors will earn the ire of the mob and the condemnation of our elites. But this is virtue. One pursues what is correct at the expense of one’s comfort. False virtue promises greatness without discomfort, whereas virtue guarantees excellence at the cost of comfort. 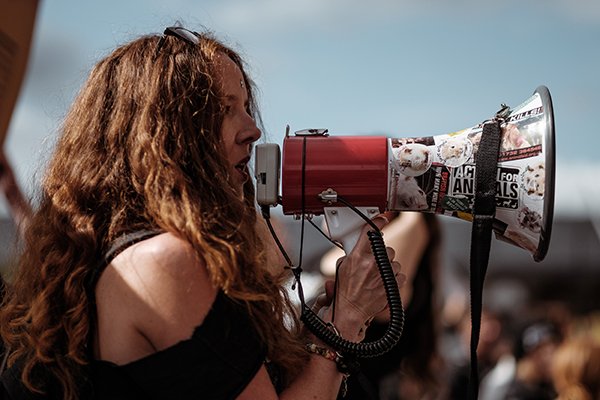 False virtues are useful to the ruling classes, elites, and the mob because these ideas make you weak. The weaker you are, the easier you are to control.

Virtue is the foundation of a good life. To live well, you must forgo comfort to pursue sustainability, strength, and virtuous ends. Although discomforting, such pursuit ensures you can withstand hardships when they inevitably arrive. However, a false virtue distorts and distracts, pushing the individual away from good and toward their vices and flaws.

For example, freedom is seen as a virtue. For the virtuous man, freedom is the capacity to pursue the good. It is not a means to an end but a tool in the life of purpose and meaning. One does not fight to be free but is free to fight for what is just and virtuous.

To the weak individual, freedom is an end goal. Freedom exists without responsibility or ties to the systems and society producing such freedom. They see freedom as a virtue even though it distracts from true virtues and the meaningful goals individuals should pursue.

The result? The weak individual basks in his “freedom” to be gluttonous, lustful, greedy, and petty. But he sees his weaknesses as “good” because he is free. Free from responsibility, but not from his vices. Thus, he remains a slave and will never accomplish anything of note.

Avoid What Is False

There is an endless list of false virtues, from humility to obedience and tolerance to apathy; I will cover these individual false virtues later. However, it is crucial to understand that false virtue will distract you and undermine your efforts at greatness.

As with counterfeit virtue, the best way for an individual to fight false virtue is to pursue true virtue. Be wary of those who want you to follow passivity and “collective” goods over your individual goals and virtuous ends.

You are not as incompetent as they want you to believe. So, don’t play the fool. Focus on defeating your comforts and pursuing what makes you better.

“Waste no more time arguing about what a good man should be. Be one.” – Marcus Aurelius 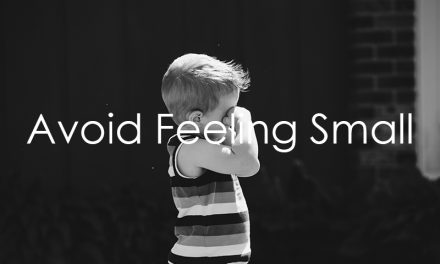 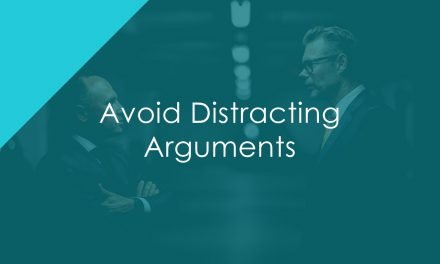 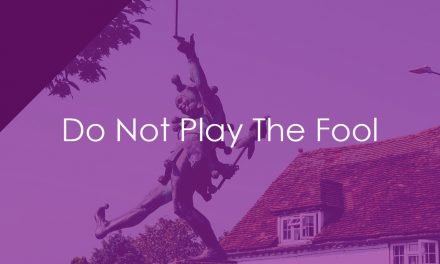 Do Not Play The Fool 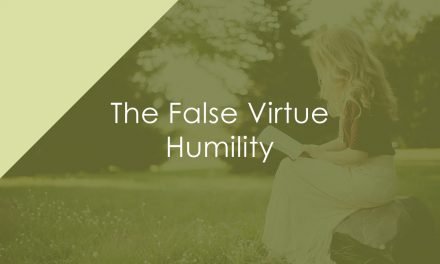