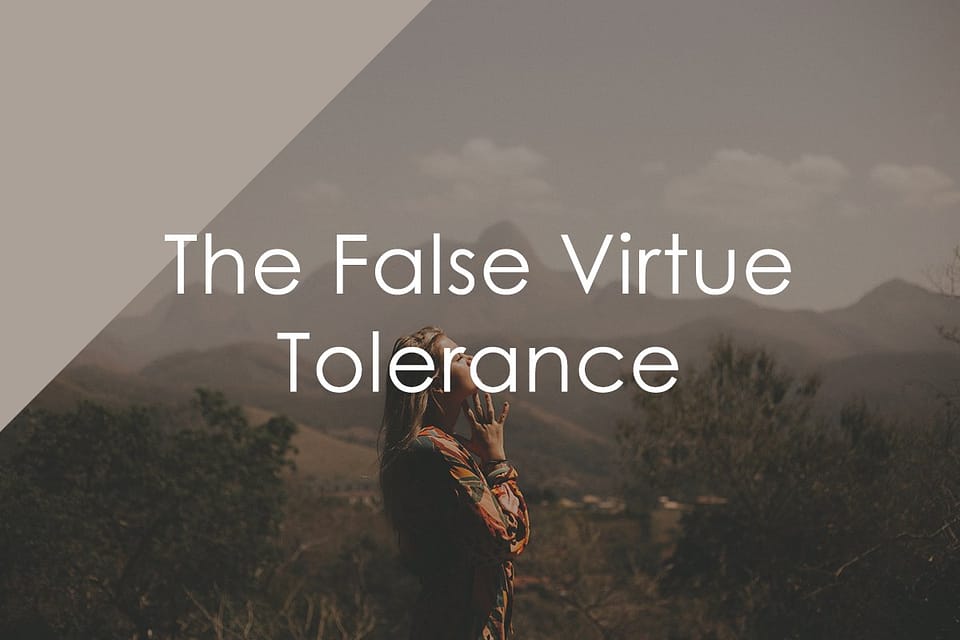 Today, I discuss the false virtue of tolerance: what it is, why it isn’t a virtue, and what virtues you should pursue instead.

Tolerance is “the ability or willingness to tolerate something, in particular the existence of opinions or behavior that one does not necessarily agree with.”

In our society, weak individuals tell others to “tolerate” that which is wicked, immoral, and pathetic. Tolerance is patience towards what is not virtuous.

What Makes Tolerance A False Virtue? 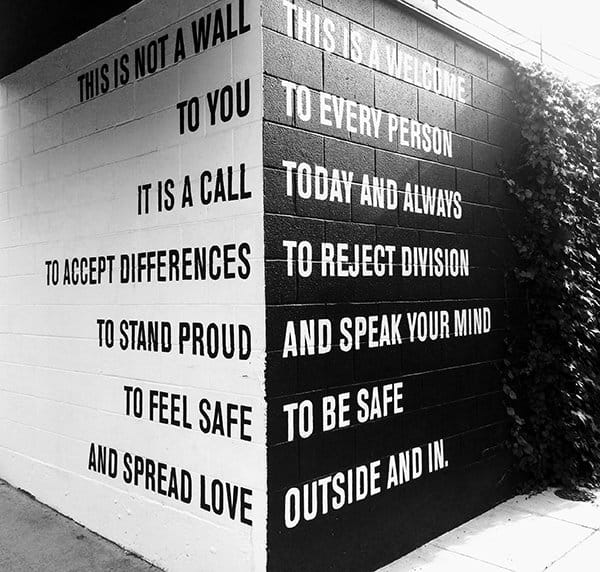 Most calls and acts of tolerance are contradictory at best and vapid at worst. For example, “tolerant” people are never accepting of intolerance. The ideals they espouse only serve to justify vice, personal weakness, and cowardice.

People do not like confrontation. They prefer to be good without having to demand goodness from others. Tolerance allows individuals to avoid conflict while painting this lack of courage as “brave” or “accepting.” Additionally, open-mindedness only requires the lack of standards and the refusal to enforce the best behavior.

For example, ordinary people tolerate attacks toward “privileged” groups. These attacks are objectively evil and would not be accepted if directed at any “disenfranchised” group. However, in our weak society, collectivists’ nonsense that undermines or attacks innocent, virtuous individuals is tolerated because of the perceived “privilege” of the victims.

No one stands up for the “privileged” people against these ridiculous attacks. Spineless people tolerate such poor behavior because it is uncouth in our society to treat everyone well and humanize those who are fortunate, hard-working, or a part of a “privileged” group.

Similar to counterfeit virtue, false virtues lead men astray. Instead of being courageous and standing against evil, we become “tolerant” of such wickedness and consider ourselves morally righteous. We focus on what is accessible and ineffective instead of what is effective but challenging.

Courage Is the Antidote to Tolerance

Open-mindedness is the absence of courage. Use the four methods below to develop your courage and intolerance.

1) Disagree with others when involved in discussions 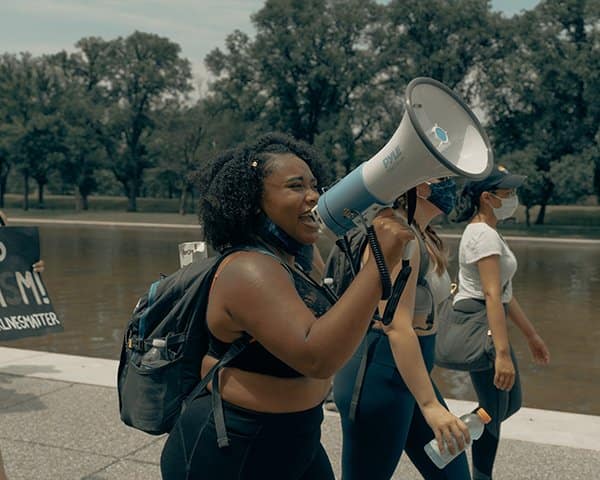 There are many stupid ideas. Stand up against anyone who spouts these poor ideas.

The mob, ruling classes, and elites support addicts and idiots. Thus, addicts and idiots freely discuss other poor opinions openly. If you find yourself in such a discussion, I encourage you to push back and clarify your values.

However, if you’re like me and aren’t the best debater, then state, loudly and clearly, that you disagree. You don’t have to give an explanation or description of your beliefs. If it helps, direct others to authors you have found noteworthy.

But the goal is simple: you push back against the toxic ideas others have. Simply seeing a virtuous individual such as yourself tell them “no” will influence them. Not only that, you’ll build your courage and refuse to accept the maddening ideas of those around you.

2) Challenge yourself physically to build your courage

Physical fitness helps you engage with pain in a controlled, productive way. The more you know you can engage with pain and discomfort through physical challenges, the better off you are when you need courage.

Trust me. If you dominate the barbell, you can dominate difficult conversations. Additionally, you’ll develop the courage to speak less and less to corrupting voices that the world demands you accept.

3) Remove yourself from corrupting influences

It is crucial to reduce the time, energy, and effort you invest in businesses and people who do not share your values on freedom, individual liberty, and personal responsibility.

Further, one can stop associating with those who act poorly and have terrible ideas. Are you friends with socialists? Then stop talking to them. Does a business support soul-crushing child abuse? Then eliminate your shopping there.

The more courageous and impressive you become, the less you have to accept terrible ideas from those around you. You can voluntarily withdraw time, energy, and resources from those who do not share your values. 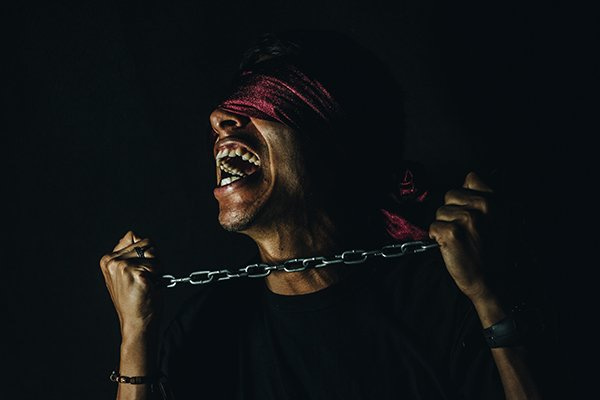 Your vices make you a slave to corrupting forces. Overcome your vices, free yourself, and refuse to tolerate weakness and evil.

People are tolerant because they do not like to enforce better behaviors in others. They do not want to be responsible for pushing back against the stupid behaviors others exhibit.

Part of this insecurity comes from addiction to our own vices. If we have a multitude of vices, we are less likely to fight against the vices of others. But if we lack significant iniquities, we know that such a life of virtue is possible. If we can accomplish it, others can, and we don’t have to tolerate their poor ideas or behavior.

If you improve your behavior, you will be more courageous when telling others “no” and that their actions are corrupting and worthy of criticism.

Patience Is Not Tolerance

“Tolerance becomes a crime when applied to evil.” – Thomas Mann

Tolerance is the bastard of patience. A patient man may seem accepting, but this is not the case. He is patient with the realities of life or when dealing with the idiots of the world. However, he is not tolerant of either.

For example, I was not born with the best genetics. I cannot put on muscle easily. I could tolerate such a poorly dealt hand. Or I can work harder than others and be patient with the slow muscle growth. I will not passively endure my fate.

Patience is developing the mental tools needed to accept reality as you actively work to improve reality. Additionally, patience means regulating your emotions when the world proves itself to be corrupt, stupid, and disrespectful. Instead of being emotionally invested in every slight, you accept that this is the way of weak men. You fight back, as you should, but you accept it as a reality instead of losing your cool.

Modern Man Is Not Responsible for Himself

The Dangers Of Oversimplification

You Are Not The Elite