Why Collectivism Is Evil

Today, I discuss why collectivism is evil and how you can oppose it. 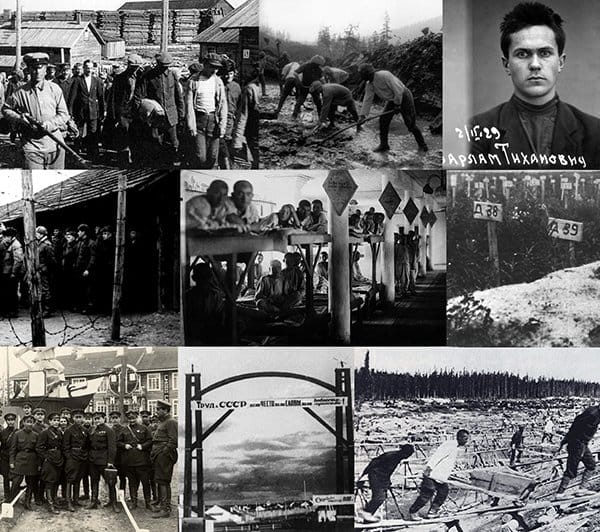 In all collectivist societies, you have gulags, starvation, brutality, and predation.

Collectivism is “the practice or principle of giving a group priority over each individual in it.”

Politically, collectivism is expressed through nationalism, socialism, communism, and fascism. These political, philosophical, and economic ideologies place the wants of the many over the needs of the few. The results are always deadly.

Collectivism, as a personal philosophy, is deterministic and life-rejecting.  By focusing on race, national creed, gender, culture class, and other arbitrary traits, collectivism encourages believers to obsess over what is uncontrollable. This obsession leads to resentment and entitlement as collectivists demand from others what collectivists refuse to earn themselves.

In short, collectivism answers the question: “How does one live a good life?” with the answer: “Through the actions and resources of others.”

What Are The Qualities of Collectivism? 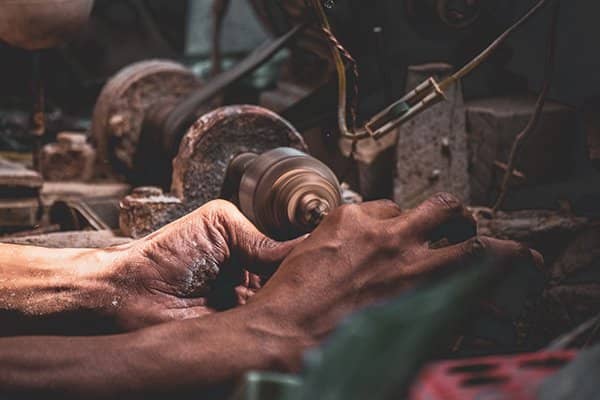 In individualism, you own yourself – your money, your labor, your life, your future. In collectivism, others own you – the king, the mob, the party, the family.

“The truth is, one who seeks to achieve freedom by petitioning those in power to give it to him has already failed, regardless of the response. To beg for the blessing of ‘authority’ is to accept that the choice is the master’s alone to make, which means that the person is already, by definition, a slave.” – Larken Rose

Why Is Collectivism Evil? 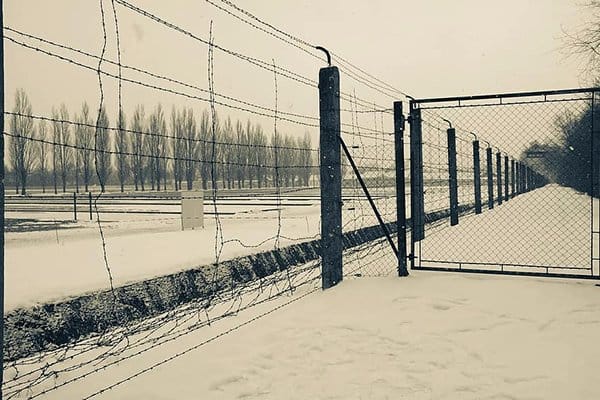 Primarily, collectivism robs humanity of universality. Without universality, virtue, and personal effort, we are forced to rely on arbitrary methods for determining what is good and evil. This is terrifying because no matter what you do or don’t do, others will consider you evil, problematic, or dangerous based solely on what you have not chosen.

For example, the kulaks were killed because they worked harder than their neighbors. Furthermore, the kulaks’ children were killed, maimed, and raped because their parents were successful. “Death because of success” is not an objective principle. It is an arbitrary motive created by collectivists who are envious and desperate for an enemy.

Additionally, collectivists argue we are owned by each other. Your neighbor owns your resources, your clan determines your choices, and the state owns your life. In these “relationships,” you cannot say no without fear of shame, physical assault, or state-sponsored violence. Nothing you have is yours. Thus, your life’s value is derived from what you bring to the collective, not from how sustainable your life is or how rationally you satisfy your needs.

Lastly, collectivists do not support relationships with “outsiders,” whether you date outside of your race or trade freely with others. The rejection of voluntary associations chosen by individuals ensures collectivists maintain power over whatever collective they advocate for.

Not All Collectives Are Evil 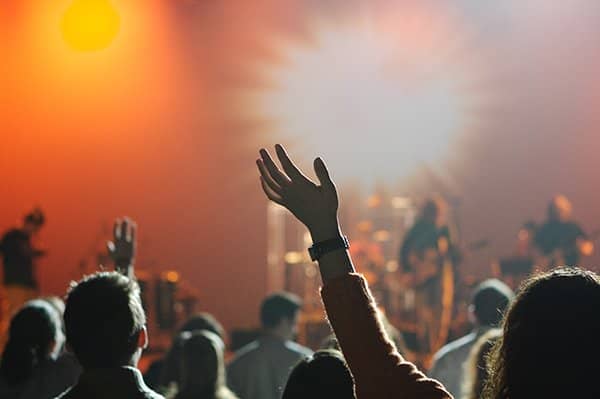 Voluntary groups in which individuals are free to leave are not evil. Collectivists are evil because they do not believe in voluntary relationships or objective morals.

A church group or a business team is not collectivist. These are voluntary groups where the individuals are not legally, socially, and morally judged by things they cannot control. Instead, these individuals are valued for particular reasons based on what their chosen community deems as essential. For example, a business considers your labor important, not your skin color or adherence to tradition. If you don’t like the company, you are free to leave and work elsewhere.

How Do You Oppose Collectivism? 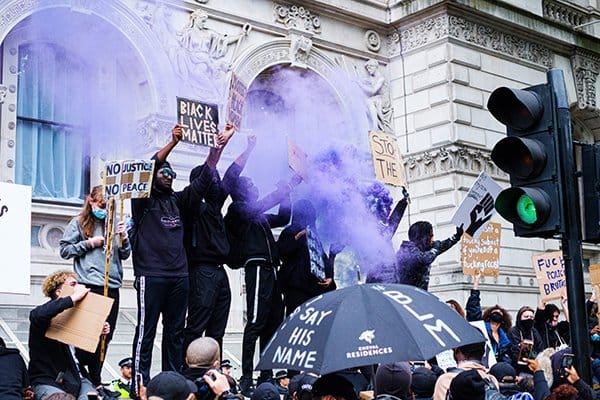 The end goal of all collectivists’ beliefs is violence against and control of innocent individuals.

Firstly, accept collectivism is an evil idealogy. Immutable characteristics are never more important than an individual’s character. If you believe otherwise, then I don’t know what to tell you.

Secondly, remove vice from your life while embracing virtue. The better you live, the happier are. Collectivists are collectivists because they are incapable of living a remarkable life on objective terms. Become your best self, and you will prevent your internal corruption.

Thirdly, violence-proof and cancel-proof your life. Collectivists love to attack others. Therefore, learn self-defense, practice generosity, and stockpile supplies. Remember, collectivism is irrational and always leads to societal decay. As an individual, you should prepare for potential social collapse caused by riots, fiat currency, and government shutdowns.

Lastly, oppose collectivism by countering their arguments. For example, blacks and “anti-racist” whites have called me an Uncle Tom, coon, and house nigger because I do not believe I own or am owned by people with the same skin tone as me. I argue against such racial categorization as I argue against socialism, nazism, communism, and other forms of collectivism. Thus, if you have the time and patience, stand against weak individuals who categorize you for what you do not choose and cannot control.

You can always stand against collectivism by becoming an individual.

How To Overcome Laziness