Why You Should Read Economics In One Lesson 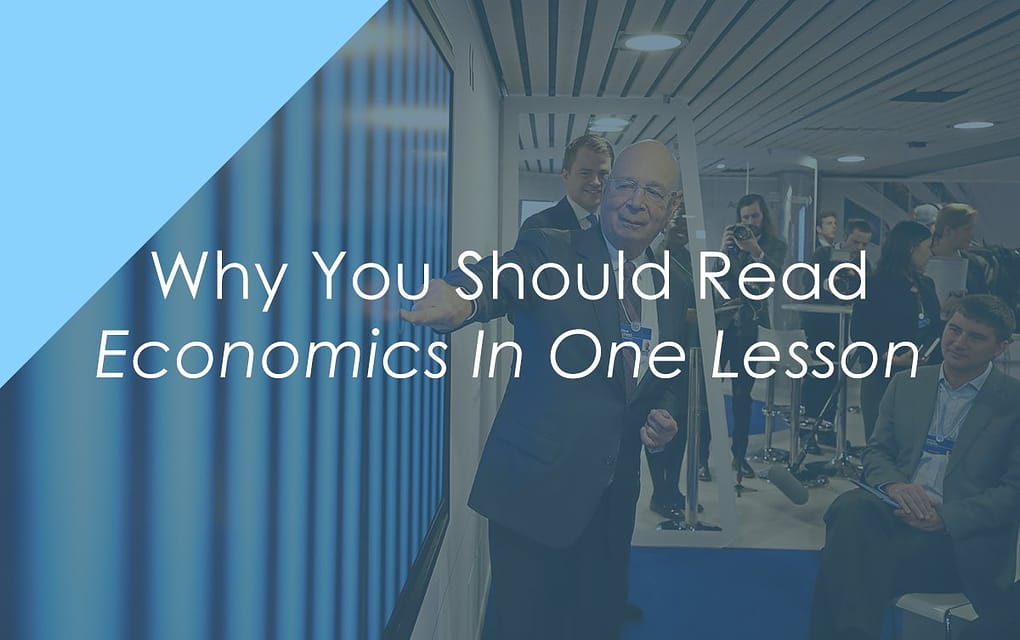 This week, I discuss Economics In One Lesson by Henry Hazlitt and why you should read it.

Summary of Economics In One Lesson by Henry Hazlitt 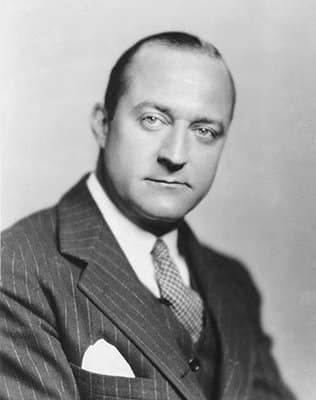 Henry Hazlitt is the brilliant author of Economics In One Lesson.

Economics In One Lesson takes the complexity of economics and expresses it simply and concisely. Henry Hazlitt covers all the significant concerns and ideas within economics, such as free trade, the evils of price controls, the downsides of monetary inflation, and the government’s poor handling of fiscal policy.

Additionally, Hazlitt’s work is influential. For example, his book popularized the “broken window fallacy” and has served as an inspirational text for other popular books on economics.

Overall, this book serves as the cleanest, quickest introduction to economic policy and the superiority of capitalism.

“Practically all government attempts to redistribute wealth and income tend to smother productive incentives and lead toward general impoverishment. It is the proper sphere of government to create and enforce a framework of law that prohibits force and fraud. But it must refrain from specific economic interventions. Government’s main economic function is to encourage and preserve a free market. When Alexander the Great visited the philosopher Diogenes and asked whether he could do anything for him, Diogenes is said to have replied: “Yes, stand a little less between me and the sun.” It is what every citizen is entitled to ask of his government.”

“This is perhaps as good a place as any to point out that what distinguishes many reformers from those who cannot accept their proposals is not their greater philanthropy, but their greater impatience. The question is not whether we wish to see everybody as well off as possible. Among men of good will such an aim can be taken for granted. The real question concerns the proper means of achieving it. And in trying to answer this we must never lose sight of a few elementary truisms. We cannot distribute more wealth than is created. We cannot in the long run pay labor as a whole more than it produces.”

“There are men regarded today as brilliant economists, who deprecate saving and recommend squandering on a national scale as the way of economic salvation; and when anyone points to what the consequences of these policies will be in the long run, they reply flippantly, as might the prodigal son of a warning father: “In the long run we are all dead.” And such shallow wisecracks pass as devastating epigrams and the ripest wisdom.”

“ECONOMICS IS HAUNTED by more fallacies than any other study known to man. This is no accident. The inherent difficulties of the subject would be great enough in any case, but they are multiplied a thousandfold by a factor that is insignificant in, say, physics, mathematics or medicine—the special pleading of selfish interests.”

“The ideas which now pass for brilliant innovations and advances are in fact mere revivals of ancient errors, and a further proof of the dictum that those who are ignorant of the past are condemned to repeat it.” 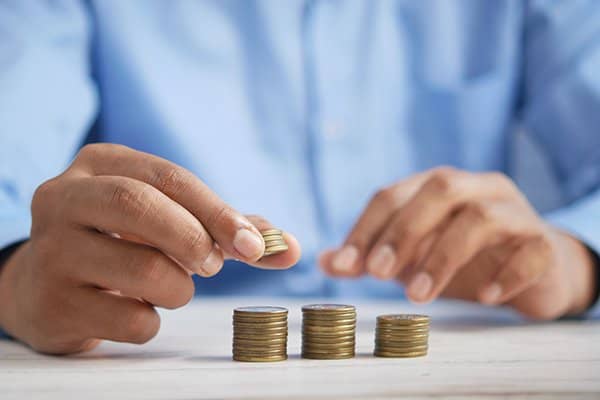 Capitalism is the only economic system worth considering. All others have failed to produce prosperous, stable, fair, and just societies.

Economics is a science that studies two things. Firstly, how do we fulfill infinite wants through limited resources? Secondly, how do individuals respond to incentives?

The collectivist’s answer to these problems has been disastrous and repetitive: give most or all the power to a central, governing body who will “fairly” give out resources to the populace.

However, such “solutions” never work. Capitalism, much to the chagrin of people, is the only economic system that maximizes resource distribution by respecting the needs and wants of individuals instead of the whims of the ruling classes, elites, and mobs.

The Importance of Economics

Economics In One Lesson gives individuals the rational arguments needed to push back against a society of weak individuals who do not want to reign in their vices.

We cannot “save the environment” until individuals are forced to pay for items with sound money instead of bottomless paper money. We cannot “reign in the rich” until we remove tax and regulatory barriers preventing local businesses from competing adequately with big corporations. We cannot “enforce morality” until individuals have to directly pay for the consequences of their bad behavior instead of offsetting the costs of stupid decisions onto their neighbors.

The better you understand economics, the easier it is to see how so many issues can be resolved by creating new incentives that reward saving, punish vice, and leave people alone to spend the money they’ve earned.

Why You Were Not Exposed To A Book Like This 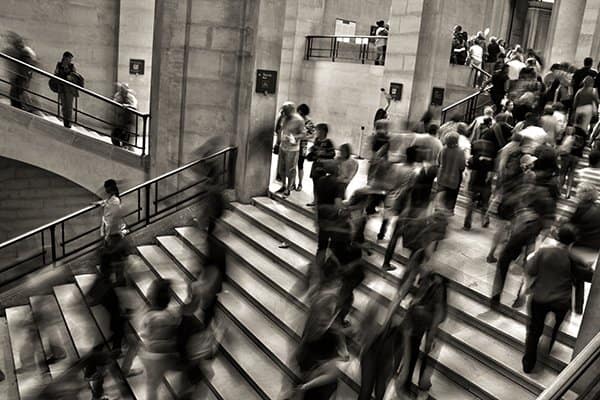 Economics is not merely the study of money. It is a technical and behavioral science, looking at humans, how we act, react, and think about the resources we use and the incentives available.

When I finished Economics In One Lesson, I couldn’t help but wonder why I had never been exposed to a book like this in my 16 years of public schooling and college education.

The answer is clear now. When public educators are busily indoctrinating you, they don’t want any books complicating the process. Economics reveals the morally dubious nature of our systems and their inherent failings. The more aware you are of the system’s flaws, the more capable of rebelling and rejecting your enslavement to the ruling classes, elites, and the mob.

If you’ve never read this book before, then give it a go. You’ll learn everything you need to about economics and how broken our financial systems are. From there, please continue to read more books that will open your eyes to our corrupt systems.

The 48 Laws of Power – False Power