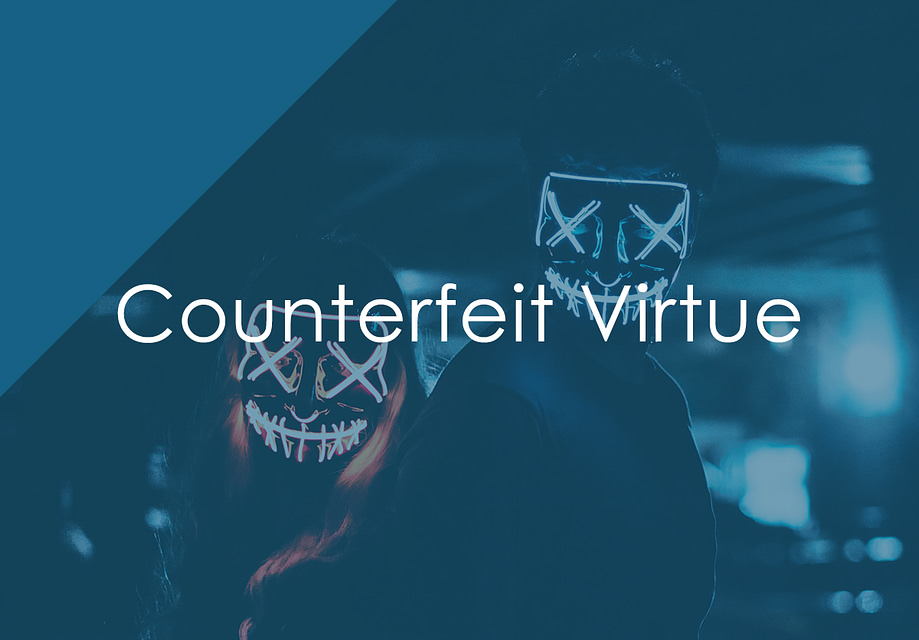 This week, I discuss counterfeit virtue: what it is, why it’s terrible, and how to avoid it.

What Is Counterfeit Virtue? 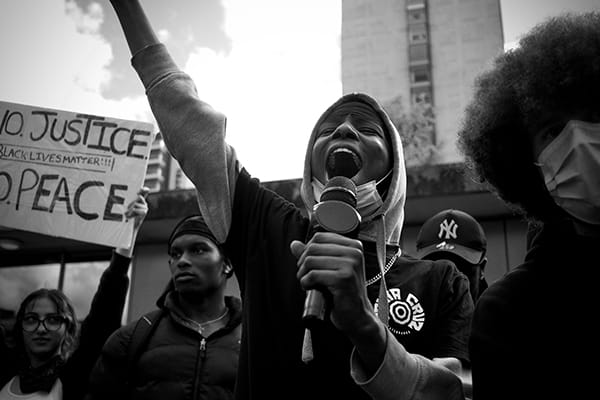 The world is full of men and women who contribute nothing meaningful to societal or individual growth. They pretend to pursue virtue at the cost of social and personal stability.

Counterfeit virtue is behavior that appears noble but requires no effort or sacrifice from the individual. In short, whereas virtue is challenging to pursue, fake virtue seems challenging but does not contribute to individual growth or societal good.

For example, voting is seen as a noble, virtuous act because you participate in democracy and contribute to your nation’s direction. However, voting requires nothing from the voter. You can be a genius in political policy or a moron, and your vote is counted equally with everyone else’s. Additionally, voting does not require much time or effort. Standing in a line and waiting for a few minutes is hardly onerous, and with drive-up and mail-in voting, the process is even easier.

Voting is not unimportant; it just isn’t virtuous because voting requires so little of the individual. However, our society admires the act immensely, even though such valuing is self-important and lacks justification.

Why Is Counterfeit Virtue Dangerous?

Overall, counterfeit virtue is dangerous because it replaces the pursuit of true virtue. If you believe voting truly makes a difference, then you’re less likely to involve yourself directly. For example, voters feel they’ve helped the homeless by choosing a specific candidate. But, the government rarely helps those in need. Thus, voting has not lessened the pain of the vulnerable.

And this is a problem. Remember, virtue requires direct individual sacrifice of comfort and temporary pleasures. If you genuinely want to help the poor, then you donate your money and time to those in need or to organizations that help those in need. Then, you hold those who are being helped and helping others to a high standard. You invest in the needy, and this investment pushes the impoverished to overcome their situation. Everything I described is neither easy nor simple. However, what I described requires frugality, courage, generosity, gratitude, persistence, and other virtues. It also requires individuals who are focused, committed, and capable. You cannot recreate such things by simply voting.

On the other hand, voting doesn’t require your money, time, or best self. Or even your intelligence. But if we think a counterfeit virtue such as voting solves our problems, we will invest in these false solutions to the detriment of everything else.

“‘Value’ is that which one acts to gain and keep, ‘virtue’ is the action by which one gains and keeps it.” – Ayn Rand

At the heart of counterfeit virtue is the desire to do something. We all want to help others and achieve personal greatness. This desire is why we elevate what is weak and false and call it virtuous. We want to feel great and accomplished, but we do not want to bleed and sweat.

If you want to avoid worshipping counterfeit virtue like most people, then you need to seek a challenge. Our modern world offers comforts as far as the eye can see. And it provides intellectual and philosophical justifications for our weaknesses and vices. You must reject the comforts and the mental justifications if you want to be virtuous.

Therefore, you need to seek challenges. Go to the gym, study a new skill, work harder at your job, give money to those in need. Wherever you see comfort and ease, seek to stamp it out as much as you can. Discomfort is at the heart of virtue. Luckily, this discomfort is a by-product of you growing stronger, better, faster, and more capable.

A Society of Addicts 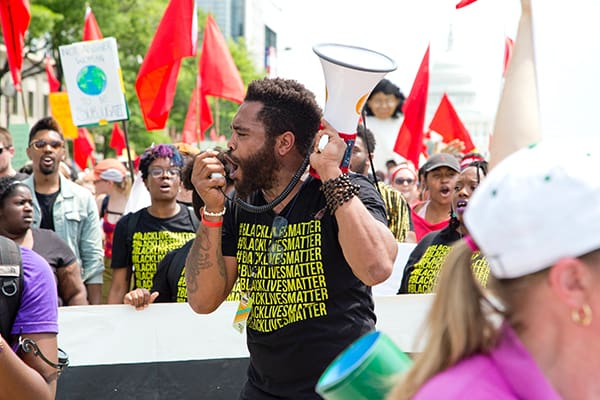 Your society is full of broken, damaged people. People will attack you for the greatness you pursue. You have to plan accordingly.

You have to accept you live in a society of addicts. People are very protective of their counterfeit virtues because unearned identities and virtue signaling define their lives. Very, very few people define themselves by what is earned, chosen, and fought for.

You don’t have to attack anyone directly. Your pursuit of your most virtuous self is attack enough.

Therefore, never give up hope. Have faith that the strength you develop today will serve your battles tomorrow. Remember to turn off the news, exile yourself from weak friends and family, and reduce your time around the disingenuous and hostile. Build a community of strong, like-minded individuals.

This is your life. Do not waste it in the comforts of counterfeit virtue.

Revisiting Weak Individuals: Who They Are And Why They Are Dangerous