Because I chose to 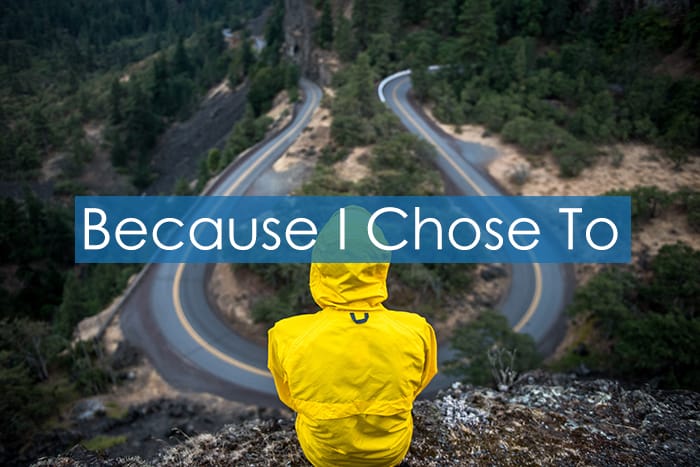 Today, I want to talk about choice and the value of recognizing our ability to choose.

The Bold Declaration About Choice 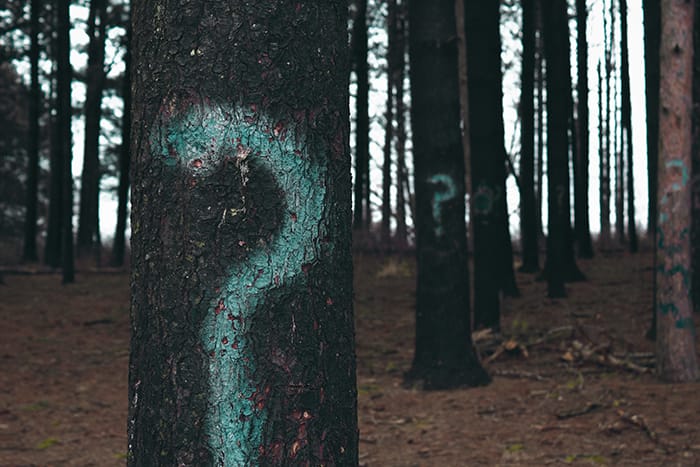 I’ve always believed that we have free will. Free will is the ability to act at one’s own discretion. Our actions are not compelled by fate or outside sources – we are the primary movers of our decisions.

Because of our responsibility as the primary movers of our actions, we are ultimately responsible for what we do. There are aspects of life outside of the control of the individual – governments, our genetic makeup, weather – however, the individual has power over the decisions he or she makes and the values that he or she has.

This power gives us the ability to make the changes necessary to thrive. Individualism is defined by how we react to the world and when we make positive, proactive changes, we can live the best lives possible.

Our choices are an extension of our free will. While one person may see the governmental system as oppressive and respond negatively, another may simply shrug, pay their taxes, and go about their day. How we chose to react to outside forces helps define who we are as individuals.

There is no such thing as a collective brain. No man or woman can learn a skill for us, pursue virtue on our behalf, or cherish life for us. As individuals, with free will, we chose who we are, what we do, and where we go in life.

The Boring Triteness of Determinism 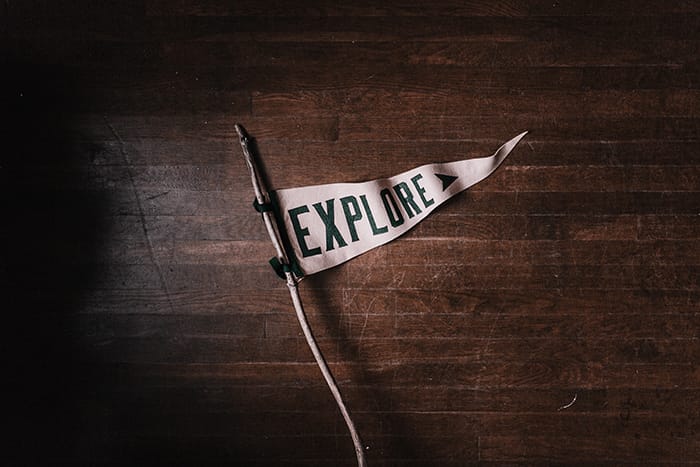 When we have choices, we can make wise or poor decisions

Determinism and similar philosophies fundamentally argue that our actions are outside of our control or are determined by other forces.

Determinism takes many forms from identity politics to materialism. Each of these arguments or philosophical positions seek to rob the individual of his or her sovereignty and personal responsibility.

Through the dismantling of individual sovereignty, it is easier to wield power over the lives of innocent people. And by undermining personal responsibility, we make it possible to argue for “collective guilt” or “collective liability,” which shifts the burden of consequences from one individual to the next.

Individual sovereignty and personal responsibility allow individuals to make choices that others may disagree with. Let’s say Jamal lives in a poor neighborhood where the residents are wallowing in crime, degradation, and apathy. Their day-to-day lives are wretched, but they lack the willpower and magnanimity necessary to improve their individual lives and the conditions of their surroundings.

Jamal lives in this community. As a young child, he decided he wanted to become a doctor. To become a doctor, Jamal has to leave his village and seek better waters. He doesn’t do this out of spite – he needs to find a school that can teach him the skills he wishes to learn.

However, he is told by everyone – his tribe, the media, the government – that he is incapable of succeeding in becoming a doctor. They never state why, of course. They simply repeat that he is incompetent. Instead of seeing the hope in Jamal’s eyes as well as his potential, people around him seek to break who he is and rob him of his passion. 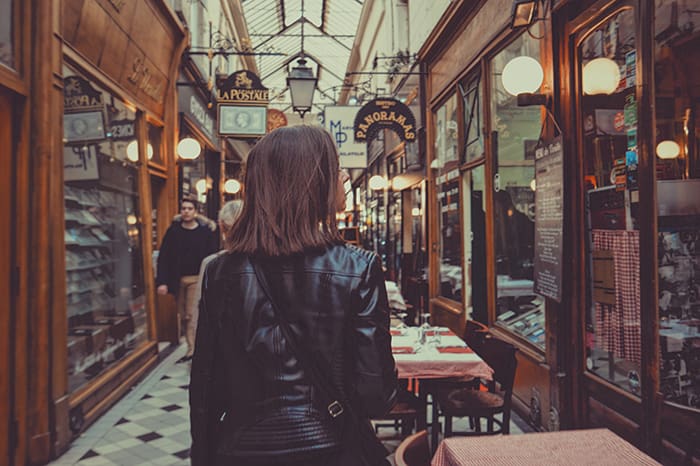 Chose to enjoy your life. Never give in to despair or believe your life is outside of your control.

They tell Jamal every story in the book – “Group X doesn’t want you to learn, and they’ll stop you if you try” “you can’t escape this place. It’s in your blood” “why do you want to be better than everyone else? Just stay here” “nobody in your family has ever gone to college” “you’re not smart enough, Jamal, aim at what you can get” “you can’t get out of this place. Why? I don’t know why, but no one leaves”.

The lies pile on and on and on until Jamal truly believes he can go nowhere else. Everyone convinces him that he is destined to stay in this poor community and thus he does remain until he dies.

Jamal had a life goal. His individual desire was to become a doctor. This decision was not reached by the collective but by his own efforts and personal reflection. His dream was his alone.

However, the world around him wanted to see him fail. They undermined his faith in himself and filled the hole in his heart with lies that denied his power over himself. His sovereignty was taken.

By not accepting his ability to chose, Jamal becomes another member of the collective waiting to be saved by someone in power as his community, and personal life, fall apart.

Because I Chose To Make the best choices to improve your life

Admittedly, I grew up in the same boat as Jamal. My community wasn’t steeped in poverty, but the mental attitudes were the same. I was told by my family that “white people will stop you from being successful.” I was told by my teachers that “becoming a writer is too difficult – you should aim for something else.” I was told by the media that “the cards are stacked against you, and you can’t overcome systemic racism.”

These narratives don’t apply only to race. I know so many people from the richest communities to the poorest who were told every day of their lives that they couldn’t accomplish a goal because something (usually undefined) was standing in the way of the individual.

Determinism is insipid, and I have never been able to entertain it seriously. As I continuously grow and make improvements in my life, I realize that I can create a better experience for myself by making better choices.

The tribe told me that my life was not my own. My life, my work, my loves will all be determined and defined by the tribe. I will never be free, my enemies reminded me, and I should accept my fate by living the life I was born to live.

However, my fire did not die, and I wanted nothing more than to be happy and virtuous. I’ve failed, and I’ve stumbled, and I still mess up every day of my life. But I make mistakes in pursuing the goals that I have defined for myself.

Individualism gives people a choice: pursue virtue or wallow in nothingness. The decision is hard – being the primary causer for your failings is challenging to accept. However, when we accomplish a task or help someone, we can be proud of what we’ve done.

Critiques of Individualism: The Individual Is Not Rational

Why we should keep a list of what we do everyday