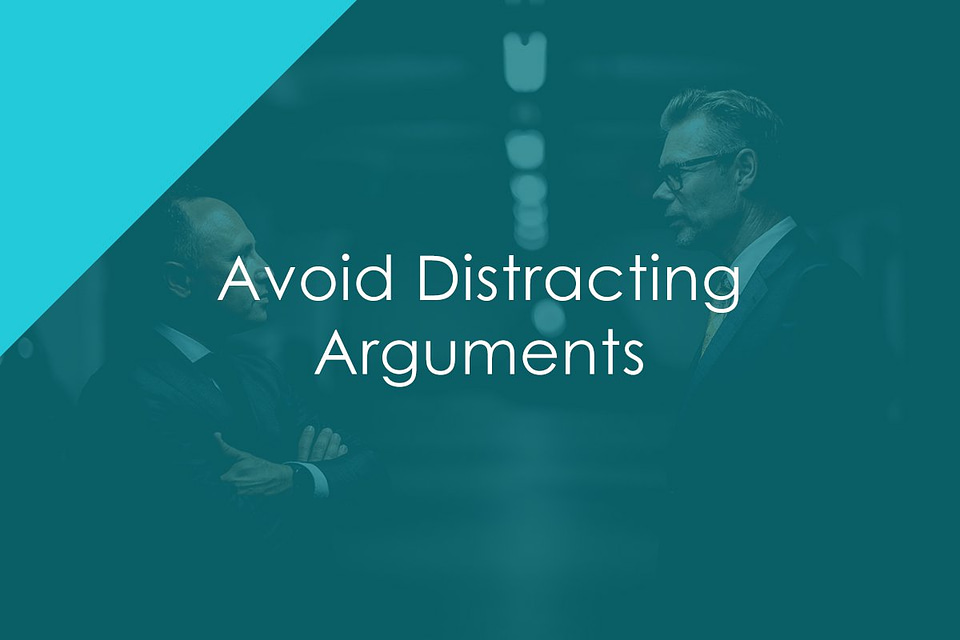 This week, I discuss distracting arguments: what they are, why people use them, and how you can overcome them.

What Are Distracting Arguments? 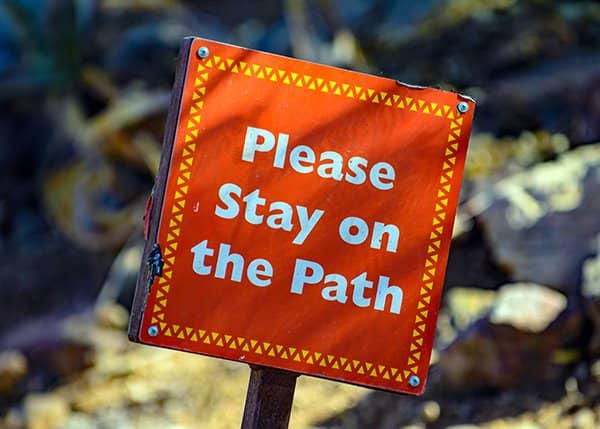 If you want to improve personally, you must act. You have to change your behavior, pursue meaningful goals, and live your life virtuously. However, undergirding these virtuous changes is a personal philosophy. You have to know why you should make these changes and envision the positives these changes will bring. Therefore, self-improvement is a mental and physical adjustment.

Philosophy is a series of arguments advocating for the best ways to live your life. The best ideas steer you towards virtue and give you the tools you need to rationalize your actions in the pursuit of virtue.

However, an argument is distracting when it does not serve the intellectual and virtuous growth of those involved. Distracting arguments help you feel mentally accomplished without giving you the tools needed to live virtuously.

For example, what-if lifeboat scenarios serve no purpose. Very few individuals will ever find themselves in such a situation. Thus, it is a waste of time to argue about the most moral actions in such a scenario. A more meaningful discussion would surround prepping as an individual and community. Although not as abstract or exciting, such discussion isn’t distracting or wasteful. Why? Because the conversation’s end goal is to spur an individual to act in a way that benefits themselves and their community.

Why Do We Enjoy Distracting Arguments?

We have distracting arguments to avoid discussing what matters. We want to sit around with pointless thought processes instead of asking direct questions that provide actionable answers. Who cares about five people versus one on the train tracks? What are we going to do about the economy we are leaving our grandchildren? Who cares about meaningless lifeboat scenarios? How do we ensure everyone eats in a world where the government is driven to prevent homelessness and hunger from being lessened or solved?

We deal with these meaningless discussions to save ourselves the emotional turmoil of engaging with the struggles in our personal lives and the unyielding corruption within broader society. Such cowardice only makes problems more significant.

How To Avoid Distracting Arguments

“Arguing with anonymous strangers on the Internet is a sucker’s game because they almost always turn out to be—or to be indistinguishable from—self-righteous sixteen-year-olds possessing infinite amounts of free time.” – Neal Stephenson

The modern culture is defined by distraction and meaninglessness.  Our culture is not designed to solve personal issues or lessen societal woes. Social media gives idiots a platform, governments are against the average person’s interests, the elites actively hate those under them, and so forth. Modern man is addicted to mayhem and hot takes. Why? To distract himself from the shame of living in endless comfort and being too weak to do anything meaningful with it.

Therefore, turn it off. Find wisdom in older works or look for contemporaries with wisdom and courage. Whatever the modern world demands of you, do the opposite. The media and entertainment will bother you with distracting arguments that will not serve your character growth.

2) Acknowledge that the goal is to moralize 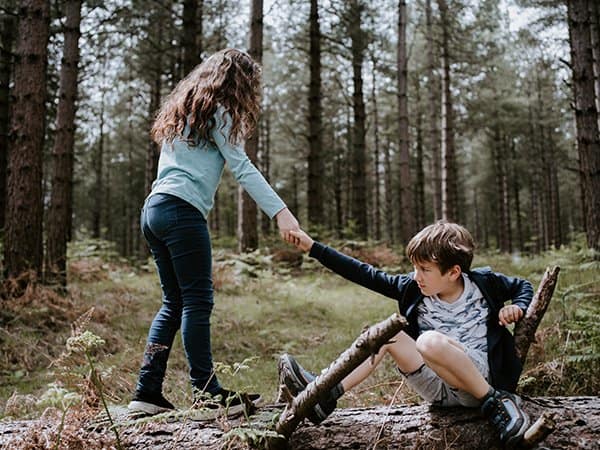 Everyone wants to be seen as moral. They do not want to act morally.

People discuss distracting arguments so they’ll seem better than their neighbors. For example, people will moralize about the government’s responsibility to the poor or the importance of altruism. But the government doesn’t care about the poor, middle class, or most vulnerable. A casual glance at history and politics proves that. And altruism is impossible. Why discuss it? So one can seem better than their peers.

No one is an altruist, and everyone knows the government doesn’t care about people. People love to abstract instead of discussing how the individual can make positive changes in others’ lives. Most people have pointless discussions to avoid rolling up their sleeves and working.

You have to see the moralizing in distracting arguments and refuse to participate yourself. When you think you or someone is moralizing, simply ask the question: “What cost are you personally willing to pay to resolve this situation?”

The more you act, the less time you’ll have for intellectually distracting arguments. With less time, you won’t treat distracting what-if scenarios as meaningful. Why? Because you have work to do, people to help, and a life to live.

So, live virtuously. Ensure your actions align with what is authentic, sustainable, and moral. Pursue excellence in your efforts. Have meaningful goals to ensure you are doing what you view to be necessary.

Avoid Distracting Arguments and Get to Work 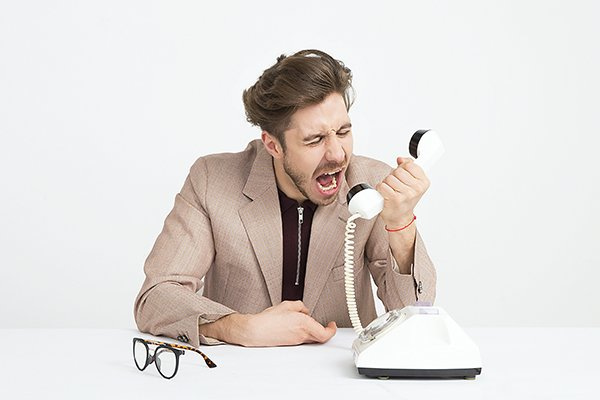 You only have one life. Let’s not waste it engaging in pointless conversations.

We have to avoid distracting arguments. You must divert your energy towards meaningful problems and their precise but complex solutions.

For example, I constantly go to the gym. Exercise helps me maintain my health. Thus, I don’t worry about health care because I know most health issues in America are self-created. When someone talks about the health care crisis in America and how the elites and ruling classes can solve the problem, I know they are having a distracting argument.

Are there unpreventable problems and diseases? Of course. Is our health care system broken and corrupt? You bet. However, if the vast majority of Americans were healthier, that would cut medical costs significantly while undermining the health care industry’s power.

Remember, so many problems are within the average person’s reach. You can solve your issues. Don’t sit around and talk about it. Do it.

“You cannot reason people out of a position that they did not reason themselves into.” – Ben Goldacre

Whose Permission Do You Have To Receive?