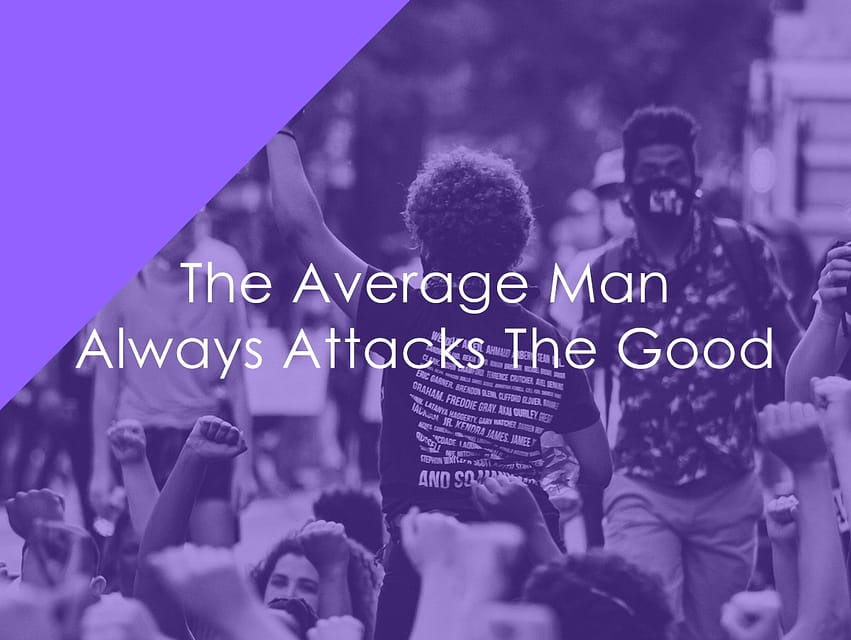 This week, I discuss why and how society attacks the good – and the natural consequence of such attacks. 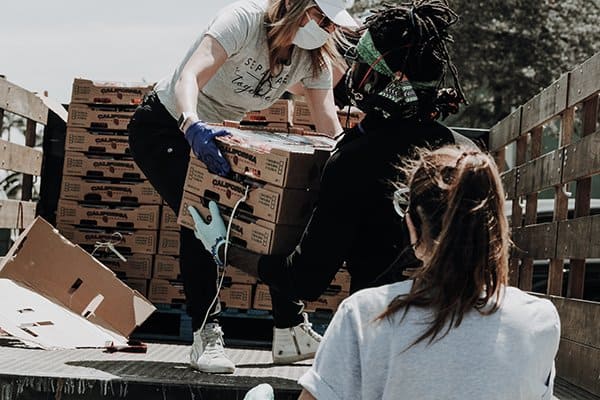 The Good are the virtuous, productive, and innocent. The people who help make our world better.

The good are virtuous, innocent, and productive individuals. Virtuous individuals are disciplined, capable, and helpful. They contribute to our high-trust society and do their best to keep themselves and others safe and happy. The productive are individuals who do their jobs and help create the numerous miracles we all enjoy through their labor. Think plumbers, garbage collectors, oil rig workers, and so on: individuals often overlooked by our lazy and ungrateful society.

Lastly, we have the innocent. Mainly this category consists of children. However, I also include those dependent on others, such as the elderly or the mentally challenged. These individuals are incapable of complete self-preservation and need assistance from others.

I firmly believe you can judge a society by how it treats the virtuous, productive, and innocent.

Why And How Does The Average Man Terrorize the Good?

“Average. It was the worst, most disgusting word in the English language. Nothing meaningful or worthwhile ever came from that word” – Portia de Rossi

The average man is an addict. He is a believer in the ruling classes, a follower of the elites, and a member of the mob. He consumes aimlessly. He exploits those around him for short-term gain. He is an NPC and lacks wisdom as well as empathy.

“All men are ordinary men; the extraordinary men are those who know it.” – G.K. Chesterton

Because the average man is a bum, he will always attack capable individuals. Productive people provide needed goods and services with their efforts. Productive individuals own businesses that employ thousands, do the “dirty jobs” everyone needs but doesn’t want to do, and maintain their employment with little complaint or ego.

The average man, by comparison, usually works in a comfortable, empty job. He is a paper pusher. He cannot produce anything he needs and lacks the focus to do so. He knows, deep down, he is replaceable, and his job requires no hard skills. Why wouldn’t he hate those who can do what he cannot?

The average man has been beaten by the world. He is an addict with no potential and nothing to contribute to the improvement of society. However, innocent people, like children, have potential. Instead of setting his life in order, he wishes to ensure others are as traumatized as he is.

Additionally, he loves the idea of hurting others. He is always in constant emotional pain. Why not force others to experience the pain he feels? He can yell and hit his children or abuse elderly people under his care. These actions help him feel better as he delivers pain to hide his own.

What Can Be Done To Protect The Good? 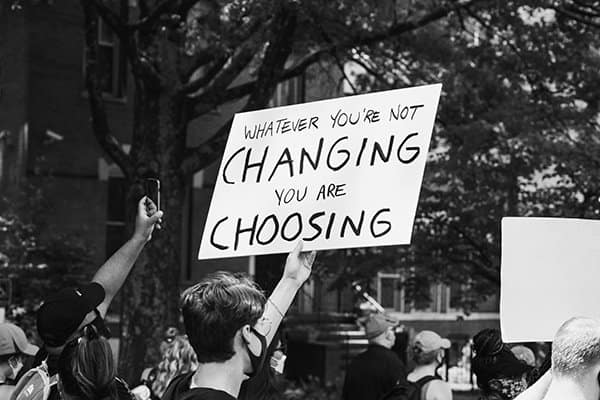 Weak individuals are always closer to the devils of our world than the angels. Thus, their eagerness to protest, riot, and fight for criminals, brutes, and predators is no surprise.

Weak individuals are broken, pathetic, and small-minded. When faced with greatness, they lash out. We must change this or live in a society without innocence, productivity, or virtue.

On a macro scale, our culture has to shift. We need entertainment that promotes virtue over vice; politicians that are serious about protecting children from horrid things and people; and a lightweight tax system that won’t punish productivity.

Such changes may or may not happen. Our society is too addicted to its vices. Thus, the average man is incentivized to support and vote for people and systems that hurt the good.

On a micro-scale, we have to focus on our behavior. For example, I have a temper. I must control myself, especially around my children. Me treating them poorly is me abusing the innocent and feeding into the cycle of mediocrity drowning our society.

Additionally, we must stand up for the ideals and people worth defending. We have to be loyal to the virtuous and support the productive. For example, the Colorado baker who was unjustly dragged through court because he didn’t want to serve a gay couple. He continues to get harassed and sued. We must defend his right to live as he chooses and do business with who he chooses. The petty insults of “homophobe” or “transphobe” mean nothing. The bullies who lob these insults are pathetic and instead attack an innocent, productive, and virtuous man.

We must criticize weak individuals if we are serious about standing up for good.

The Average Man Does Not Understand What He Will Lose

“I don’t think there’s too much normal out there anymore. Though there’s still plenty of average to go around.” – John David Anderson

The average person, high on bullying and harming others, does not know what he will lose. But he will lose dearly. Fewer virtuous people mean society is less safe and helpful. Fewer business owners mean less competition and more power in the hands of corporations. Society will drown in trauma and dysfunction when abusers harm innocent people.

But the average man can’t stop himself. He craves his addictions, even if his habits harm others. Your goal is to keep what matters to you safe. Realize where you are and that your society is falling apart.

When it does collapse, be sure you are on the right side. Focus on improving yourself, preparing, and overcoming your vices. Then, you will excel in ways society has never wanted you to.

How to build willpower

How To Stop Lying To Yourself